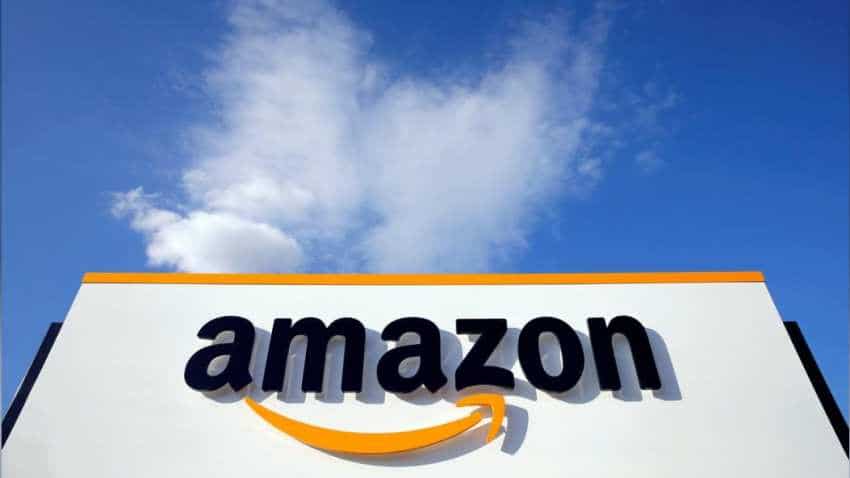 Amazon is working on a similar restructuring for the other big seller, Appario, a second source said. Reuters

India`s modified foreign direct investment rules that kicked in on Feb. 1, prevent companies such as Amazon from selling products from vendors where they, or their group companies, have equity holdings.

Amazon was forced to remove hundreds of thousands of items sold by top vendors Cloudtail and Appario as it indirectly held 49 percent equity stakes in both firms.

But on Thursday Cloudtail had returned with more than 300,000 products listed on Amazon, after the U.S. e-commerce firm cut its indirect holding to 24 percent, one of the sources with knowledge of the matter told Reuters.

The stake was bought by the majority holders, Catamaran Ventures, the source said.

"We have no equity participation in any seller company on our marketplace," Amazon said in a statement, without sharing details of the changes in its indirect holding of Cloudtail.

Catamaran, an investment firm launched by Infosys founder N.R. Narayana Murthy, said it had made "required changes" to comply with the rules, but did not elaborate.

Amazon is working on a similar restructuring for the other big seller, Appario, a second source said.

The sources declined to be named as they were not authorized to discuss the same with media.

The new rules were introduced after complaints from small Indian traders who said Amazon and Walmart-owned online retailer Flipkart used their control over inventory from affiliated vendors to unfairly offer discounts.

The Confederation of All India Traders (CAIT), which has pushed for tougher scrutiny of e-commerce players, on Thursday alleged Amazon`s latest move was a circumvention of the new rules.

The group would ask India`s industries department to clarify that online retailers should not hold direct or indirect stakes in their vendors, CAIT Secretary General Praveen Khandelwal told Reuters.

The industries department did not immediately respond to a request for comment.

Amazon and Walmart Inc had unsuccessfully lobbied against the latest rules and pushed for a delay in their implementation.

While product listings on Amazon have been disrupted, Flipkart has been less impacted as it had no equity holdings in its vendors.

Flipkart`s sellers were exhausting inventory from before the rules kicked in, and the company was working with its partners to ensure they complied with new norms when they sold new inventory on the platform, a person with direct knowledge of the matter said.
Flipkart declined to comment.