At the time, Pichai was named CEO of Google, his compensation reached nearly $200 million, most of it in vesting stock awards, MarketWatch reported. 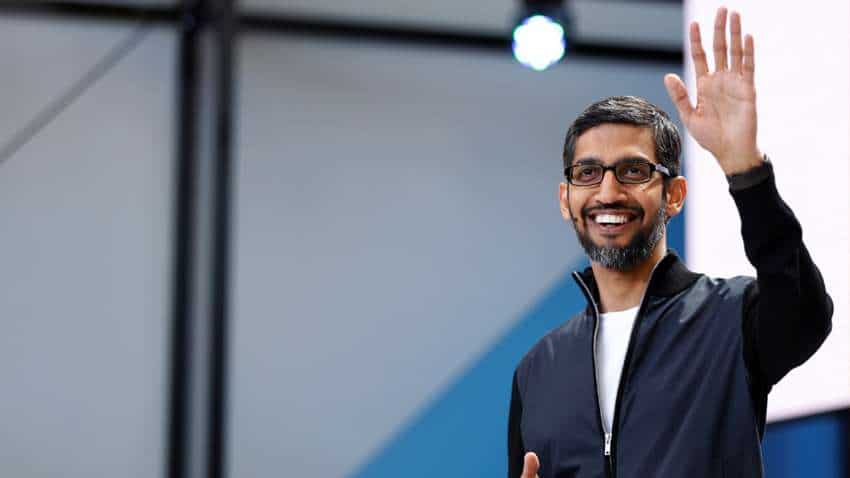 Alphabet Inc in a regulatory filing has revealed that its CEO Sundar Pichai's total compensation for 2019 totalled more than $280 million, making the 47-year-old India-born business leader one of the highest paid executives in the world.

At the time, Pichai was named CEO of Google, his compensation reached nearly $200 million, most of it in vesting stock awards, MarketWatch reported.

The jump in Pichai's compensation is mainly due to stock awards tied to his promotion as CEO of Alphabet late last year, said the report on Friday.

Along with the promotion, Pichai's base salary jumped to $2 million from $650,000, according to a filing with the Securities and Exchange Commission.

In addition to the rise in his base salary, Pichai was presented with two stock packages that vest over time. Some of these will be paid out depending on the performance of Alphabet's stock in comparison with the S&P 100.

Top annual compensation for CEOS of large companies has generally been lower than $200 million in recent years, as per compensation tracked by Equilar.

The only large exception, however was in 2018 when Tesla CEO Elon Musk's compensation was valued at about $2.3 billion due to a stock grant based on future performance.

With the task of navigating Alphabet through the COVID-19 pandemic and the economic crisis, Pichai is reportedly cutting back on marketing expenses and hiring this year.