Jack Ma, Alibaba co-founder and chairman, is not retiring and will unveil transition plans on Monday, the company-owned media outlet said Sunday as it rejected a news report that he is stepping down from the Chinese e-commerce giant. 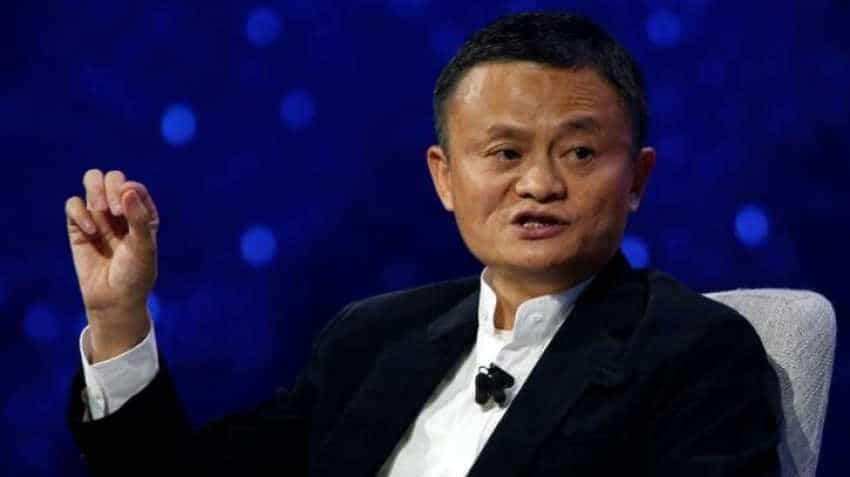 Jack Ma, Alibaba co-founder and chairman, is not retiring and will unveil transition plans on Monday, the company-owned media outlet said Sunday as it rejected a news report that he is stepping down from the Chinese e-commerce giant.

The New York Times report said Ma planned to use his 54h birthday to announce his retirement to devote his time to philanthropy focused on education.

According to the report, Ma in an interview said that his retirement is not the end of an era but "the beginning of an era".

Ma also said he would be spending more of his time and fortune focused on education.

The report said Ma was retiring as China's business environment had soured, with the government and state-owned enterprises increasingly playing more interventionist roles with companies.

However, the report is contradicted by an Alibaba spokesman who was quoted by the Hong Kong-based South China Morning Post as saying that Ma remains the company's executive chairman and will provide transition plans over a significant period of time.

The South China Morning Post is owned by Alibaba.

"The Times story was taken out of context and factually wrong," the daily quoted the spokesman as saying.

Ma, the public face of the technology juggernaut, will unveil the power transition plans on Monday, the Post reported.

The succession plan to be unveiled by him would make Alibaba one of the very few Asian companies that consciously detaches its corporate structure and daily operations from the founder, the report said.

"I sat down with our senior executives 10 years ago, and asked what Alibaba would do without me," Ma said in an interview with the Post.

"I'm very proud that Alibaba now has the structure, corporate culture, governance and system for grooming talent that allows me to step away without causing disruption," he said.

Known as Ma Yun in mainland China, Ma is one of China's wealthiest men, with his net worth estimated at USD 40 billion by the Bloomberg Billionaires Index.

The Hangzhou-based Alibaba, which began as an e-commerce marketplace founded with USD 60,000, has taken less than two decades to expand into a USD 420 billion juggernaut in online shopping, cashless payments, cloud computing, artificial intelligence and even Hollywood movies. Alibaba employs more than 86,000 people.

A former English teacher before establishing Alibaba with 17 partners, Ma is known by colleagues as 'Teacher Ma'.

He has mostly detached himself from operational matters and the daily management of his sprawling business empire since stepping down as Chief Executive Officer in 2013, dedicating more of his time and wealth to philanthropy through the Jack Ma Foundation, following in the footsteps of Microsoft Corp's founder Bill Gates, the Post report said.

He is scheduled to be in Russia next week to formalise Alibaba's venture with Mail.Ru, the internet company owned by Russian tycoon Alisher Usmanov and sovereign wealth fund Russian Direct Investment Fund (RDIF).

He is also due to visit Cape Town, where he has promised to fulfil his pledge to help South African President Cyril Ramaphosa to set up a digital training centre to nurture entrepreneurship among the youth.