Chinese e-commerce giant Alibaba Group Holding Ltd beat fourth-quarter revenue forecasts on Wednesday, thanks to growth in its core business and its diversification into cloud computing and other services. 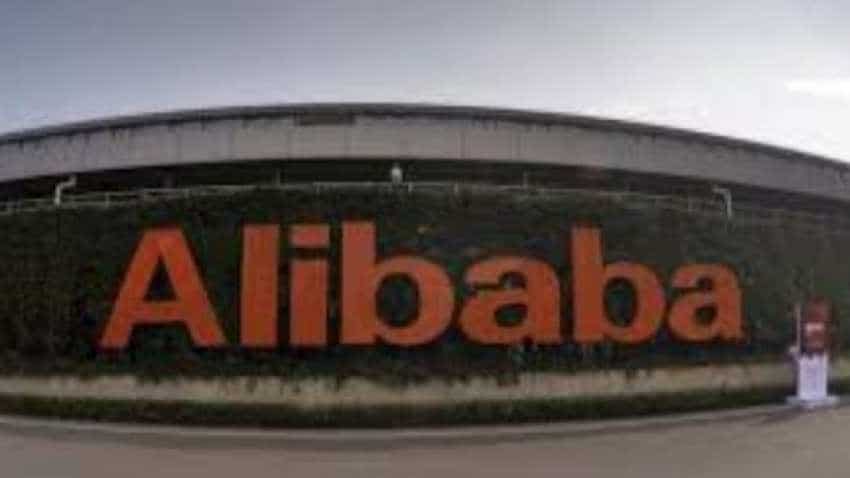 Alibaba is diversifying to include new business lines such as cloud computing as a boom in its core e-commerce. Reuters

Chinese e-commerce giant Alibaba Group Holding Ltd beat fourth-quarter revenue forecasts on Wednesday, thanks to growth in its core business and its diversification into cloud computing and other services. Alibaba is diversifying to include new business lines such as cloud computing as a boom in its core e-commerce has peaked and its top line growth is slowing. It reported a 51% increase in group revenue for January-March from a year earlier to 93.50 billion yuan ($13.6 billion), beating estimates of 91.58 billion yuan, according to IBES data from Refinitiv.

Sales excluding revenue from consolidated businesses grew 39 percent year-on-year. While still solid, Alibaba`s top-line growth rates have slowed sharply from a few years ago, as have those of its domestic rivals such as JD.com, which last week reported its slowest quarterly revenue growth since it listed in 2014. Shares in Alibaba rose more than 2% to $179.79 in pre-market trading in New York after its fourth-quarter results release. It said its net income attributable to ordinary shareholders rose in the quarter to 25.83 billion yuan from 7.56 billion yuan in the same period a year earlier.

Investors were impressed by the performance of new businesses. The group has made money primarily by selling advertising and promotional services to third-party merchants that list products on Taobao and Tmall, two of its e-commerce sites, but has also in recent years invested heavily in cloud computing. In another change of tack, it opened 135 supermarkets in China under its Hema division, according to its earnings release. Revenue from the company`s cloud computing business rose 76% in the fourth quarter, it said.

It is still a relatively small part of Alibaba`s overall business, accounting for 8% of group revenue in the fourth quarter. However, the company is now the world`s third-largest cloud service provider, after Microsoft Corp and Amazon.com Inc, and the largest in China with a market share of over 40%, according to data from IDC.  Selling analytics technology to offline retailers and expanding its AliExpress e-commerce sites are other initiatives it is taking further.

Managing this transition is Daniel Zhang, who was tapped by Chairman Jack Ma to be Ma`s successor in September 2018 and will formally replace him later this year.  An accountant by training, Zhang is known for his soft-spoken nature and pragmatic focus, in contrast to Ma’s flamboyance.  Alibaba said it expects its revenue will hit over 500 billion yuan for its next fiscal year, ending in March 2020, which would be a 33% increase on the previous year.