Telecom operator Bharti Airtel has tweaked its post-paid plans, a move that involves gradual phasing out of offerings that are less than Rs 499 and retaining limited number of plans above it. 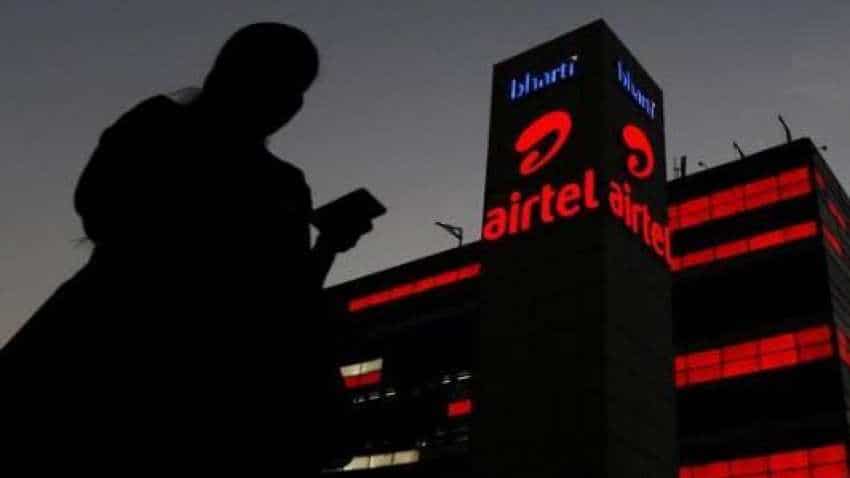 As of December 31, 2018, Airtel's mobile services customer base in India was about 284 million. PTI
Written By: PTI
RELATED NEWS

Telecom operator Bharti Airtel has tweaked its post-paid plans, a move that involves gradual phasing out of offerings that are less than Rs 499 and retaining limited number of plans above it. The move is aimed at simplification of plans and would also help the company chase better realisation from mobile subscribers, improving the Average Revenue Per User (ARPU), according to a source. The source said the company is in the process of phasing out post-paid plans of less than Rs 499, as other plans pack in more value and digital content for subscribers willing to shell out a tad bit more.

Essentially, it has scrapped the Rs 299 plan and is in the process of gradually phasing out Rs 349 and Rs 399 post-paid plans. Even the number of plans above Rs 499 will be reduced to just three - Rs 749, Rs 999 and Rs 1,599. When contacted, a company spokesperson declined to comment on the matter.

As of December 31, 2018, Airtel's mobile services customer base in India was about 284 million. The company, which is in the midst of raising Rs 25,000 crore through a rights issue - while announcing its fourth quarter results recently steered clear of the customary investor call and management commentary nor it provided ARPU - a key metrics tracked by analysts.

A recent report by SBICap Securities, however, said Airtel had "done well" on ARPU as it seems to have improved about 20 per cent sequentially, while Jio's ARPU declined about 3 per cent.  On Monday, rival Vodafone Idea reported that its ARPU for the March quarter grew 16.3 per cent to Rs 104, from Rs 89 in the October-December 2018 period.

"Subscriber traction is something that Bharti needs to pick up, as ARPU gains incrementally may be much lesser but may still continue, driven by upselling for low-end subscribers and 2G-to-4G upgrade," SBICap Securities said in a the report.