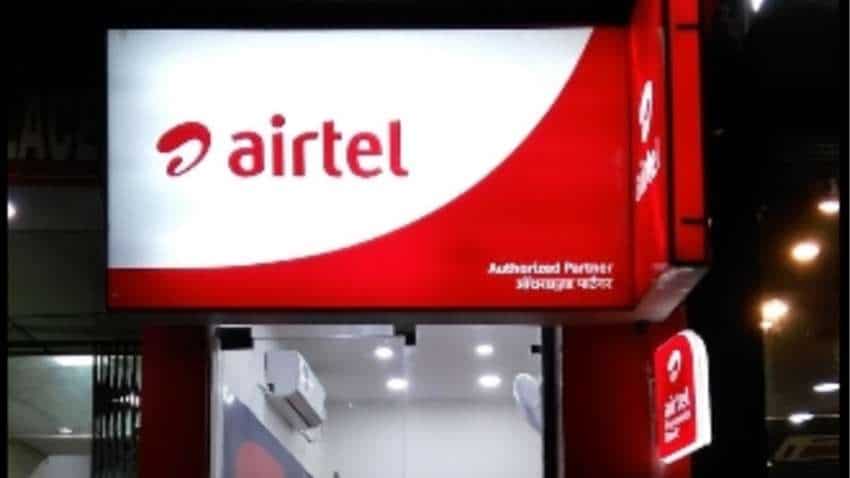 Here are details of the packs:- Photo from IANS.
Written By: Prashant Singh
Edited By: Harish Dugh
RELATED NEWS

Telco major Bharti Airtel on Wednesday announced a new range of roaming packs for subscribers travelling abroad. The telecom major also introduced new services and features for customers using international roaming packs. "Airtel has developed new global packs which cover the most travelled countries. This would allow seamless travel across the world with just one pack," the company said in a statement. Here are details of the packs:-

- 100 minutes of incoming and outgoing calls to India and host country,
- Unlimited incoming SMS for 30 days

Airtel also said that customers on international roaming would be able to be able to track the usage of the pack on a real-time basis.

"Once the IR pack benefits are exhausted by the customer, data services would be barred to protect against any unwanted charges due to over-usage. Customers can take another pack or a top up, on the go through Airtel Thanks app," Airtel said in a statement.

"The Stable Outlook reflects our view that an equity injection of $2 billion in January 2020 and EBITDA growth for the financial year ending March 2020 (FY20) and FY21 will be more than sufficient to offset the increase in debt to pay regulatory dues of up to $4.9 billion, which stem from a dispute over adjusted gross revenue (AGR).