Airbus posted higher than expected second-quarter earnings on Thursday and reaffirmed its full-year goals, as bottlenecks of undelivered aircraft began to ease and costs tumbled on the group`s newest big jet, the A350. 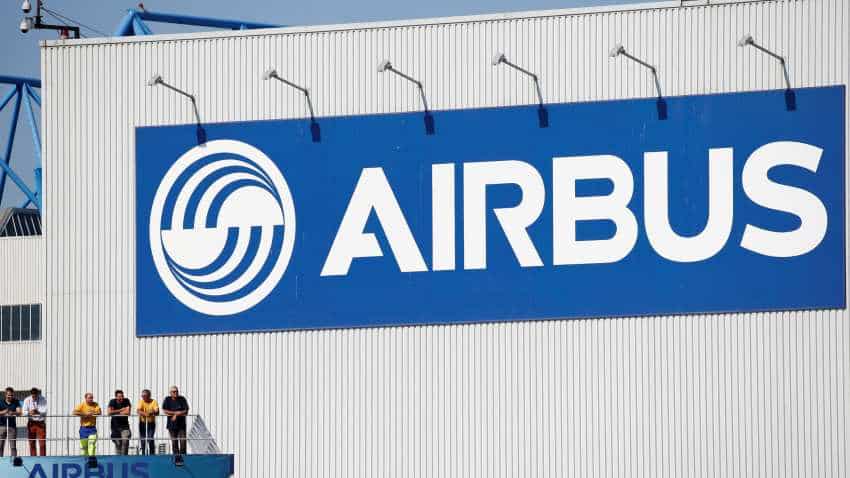 Airbus posted higher than expected second-quarter earnings on Thursday and reaffirmed its full-year goals, as bottlenecks of undelivered aircraft began to ease and costs tumbled on the group`s newest big jet, the A350.

Its shares rose more than 5 percent to a record high.

Airbus is in the midst of its largest industrial overhaul since it was founded almost 50 years ago, replacing or updating its two most profitable product lines while simultaneously speeding up production to meet record air travel demand.

While the introduction of the A350 has gone relatively smoothly, showing "strong improvements" in costs as Airbus heads towards a production goal of 10 a month by end-year, the smaller A320neo continues to cause headaches.

Deliveries of the medium-haul jet, which generates most profit and cash for Europe`s largest aerospace group, have been delayed by gaps in engine supplies from Pratt & Whitney, and to a lesser extent French-U.S. CFM.

But Airbus reached a turning point in May as the queue of semi-finished planes clogging the tarmac outside European plants started heading lower having peaked at 100.

For the first time, Airbus said it had delivered more of the A320neo jets carrying new engines in the second quarter than the previous A320 version. But it said risks remained to its "challenging" delivery forecast of 800 in total this year.

"It`s certainly going to be a hell of a ride but the 800 aircraft delivery target is feasible," Chief Executive Tom Enders told reporters.

"We have the engines, we have the airframes, but getting so many aircraft out of storage ... is not an easy task and requires additional resources which we are mobilising."

Airbus delivered 303 aircraft in the first half.

Analysts were on average predicting an adjusted operating profit of 1.01 billion euros on revenue of 14.55 billion, according to a Reuters survey.

Enders said it was too early for Airbus to decide whether to raise production of the A350, despite Boeing sticking to plans to increase output of the rival 787 Dreamliner to 14 a month.

On smaller aircraft, he predicted Airbus overseas assembly plants in China and the United States would see their volumes increase by 50 percent in coming years.
($1 = 0.8528 euros)