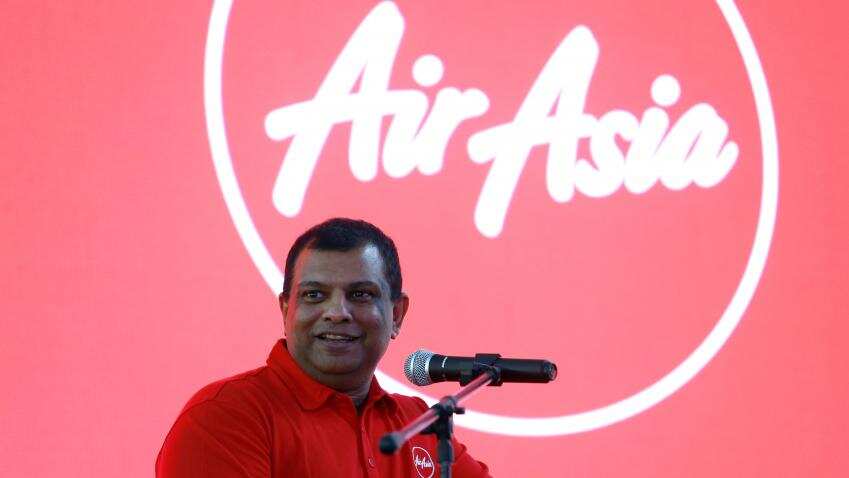 The company will seek approval at AirAsia India`s next board meeting to pick a banker to start the preliminary process for the IPO, Fernandes said on Twitter.

"Analysts (are) giving zero value to AirAsia India. Not far from 20 planes and a potential IPO," Fernandes tweeted.

AirAsia India, a tie-up between Asia`s biggest low-cost airline and India`s Tata Sons conglomerate, made revenue of 6 billion rupees ($94.24 million) in 2016 and expects revenue to double to 12 billion rupees in 2017.