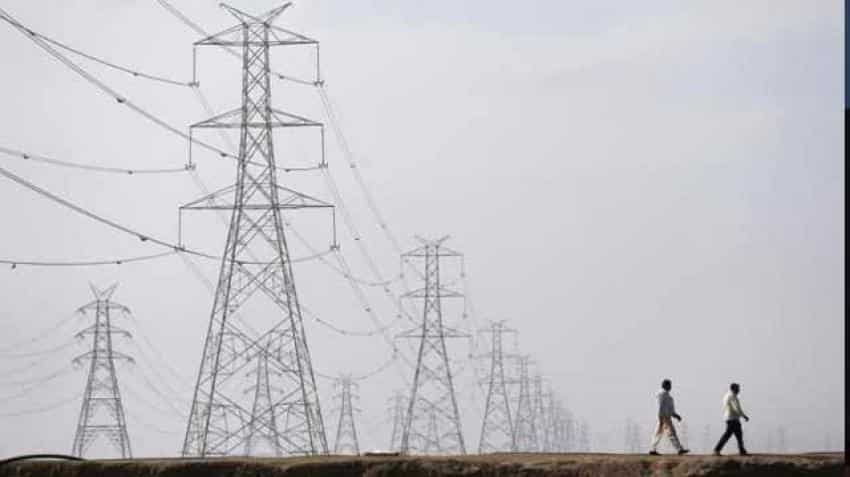 Adani Power Ltd is unable to provide a viable or bankable coal off-take agreement for Adani Enterprises Ltd for the Carmichael proposal in Australia, a report by US-based institute IEEFA said on Friday. Its analysis came a day after Adani Power Ltd, a part of Adani Group, announced its financial results for the quarter and financial year ended on March 31. The US $317 million net loss would have been worse except that Adani Power Ltd turned off most of its imported coal-fired power plants for much of the last quarter, reneging on power supply contracts in the process, the Institute for Energy Economics and Financial Analysis (IEEFA) said. Net debt is totally unsustainable at $7.4bn against shareholders equity of just $133 million, before pending writedowns deemed unnecessary by directors.

The new auditors have qualified the results again. IEEFA conducts research and analyses on financial and economic issues related to energy and environment. This result reconfirms the point IEEFA has made repeatedly, i.e. APL is unable to provide a viable or bankable coal off-take agreement for Adani Enterprises Ltd for the Carmichael proposal, Tim Buckley, IEEFA`s Director of Energy Finance Studies, Australasia, said in a statement to IANS.

IEEFA said revenue and fuel costs of Adani Power Ltd for the year have declined due to the decision to stop operating much of the unviable Mundra power plant, which particularly impacted the final quarter of the year.

Due to the Mundra shutdown, Adani Power`s average plant load factor (similar to utilisation rate) dropped to 55 per cent from 70 per cent in the prior year. For the final quarter, the average plant factor load dropped to 37 per cent.

Adani Power`s total debt remains unsustainably high at $7.4bn, it said. In another bad sign for the company, the net current liabilities have increased to $2.1bn from $1.8bn in the prior year.

The company`s total equity has reduced to $133m. "If the next 12 months are only half as bad as the last year, Adani Power Ltd will end up with negative total equity (in other words total liabilities will exceed total assets and it will be technically insolvent)," the IEEFA added.