The Committee of Creditors (CoC) of Ruchi Soya, in its meeting held today, opened the bids submitted by the two contenders -- Patanjali group and Adani Wilmar, which sells cooking oil under the Fortune brand. The CoC has decided to conduct Swiss challenge method to maximise the asset value of Ruchi Soya. 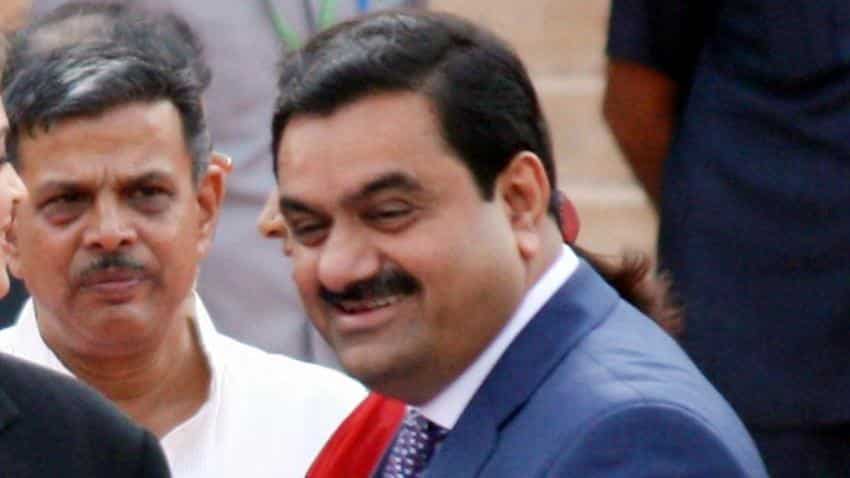 Billionaire Gautam Adani's group company today offered about Rs 6,000 crore to emerge as the highest bidder for acquisition of bankruptcy-hit edible oil firm Ruchi Soya, sources with direct knowledge of the matter said. Baba Ramdev-promoted Patanjali Ayurved, the only other qualified player in the race, has bid for around Rs 5,700 crore, they added.

However, Patanjali will have a right to match the offer under an auction being done under so called Swiss challenge method.

The Committee of Creditors (CoC) of Ruchi Soya, in its meeting held today, opened the bids submitted by the two contenders -- Patanjali group and Adani Wilmar, which sells cooking oil under the Fortune brand. The CoC has decided to conduct Swiss challenge method to maximise the asset value of Ruchi Soya.

When contacted, Haridwar-based Patanjali spokesperson did not disclose the bid value. However, he raised question over the neutrality of the process citing the media reports of resignation of law firm Cyril Amarchand Mangaldas as advisor of Adani Wilmar. The law firm is also advising the Ruchi Soya's resolution professional.

"We are surprised and sought details from CoC. We have written letter on the issue of resignation of Cyril Amarchand Mangaldas," said Patanjali spokesperson S K Tijarawala.

Sources said lenders who have to recover about Rs 12,000 crore in outstanding loans from Ruchi Soya, were not happy with the initial bids, where in Patanjali was the top bidder with an offer of around Rs 4,300 crore followed by Adani at Rs 3,300 crore.

Under the Swiss Challenge method, Adani will get another chance to make an offer if Patanjali were to match or better its offer of about Rs 6,000 crore. Apart from Patanjali and Adani, companies that had shown interest in acquiring Ruchi Soya were Emami Agrotech and Godrej Agrovet.

Patanjali Ayurveda already has a tie-up with the Indore-based Ruchi Soya for edible oil refining and packaging and it wants to further expand into cooking oil business.

Ruchi Soya, which is facing the insolvency proceedings, has a total debt of about Rs 12,000 crore. The company has many manufacturing plants and its leading brands include Nutrela, Mahakosh, Sunrich, Ruchi Star and Ruchi Gold.