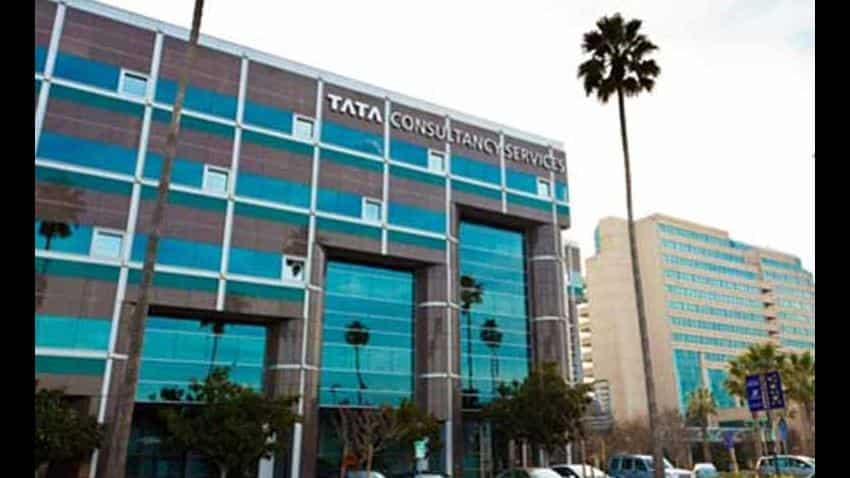 Tata Consultancy Services (TCS), Country's largest IT firm, on Thursday reported 5.7 per cent jump in net profit at Rs 6904 crore in the March quarter of financial year 2018. The Mumbai-headquartered company had posted a net profit of Rs 6,531 crore in the December quarter of the FY18, the company said in a BSE filing. The IT major's revenues rose 3.8 per cent to Rs 32,075 crore from Rs 30,904 crore reported in Q3FY18. The company declared bonus issue. TCS Board approved 1:1 bonus issue. The TCS board also approved final dividend of Rs 29 per share.

"Strong demand in digital across all industry verticals and large transformational deal wins have made this one of our best fourth quarters in recent years. The strong exit allows us to start the new fiscal on a confident note," said Rajesh Gopinathan, CEO and MD, Tata Consultancy Services.

"As customers move forward in their Business 4.0 journeys, TCS is helping them leverage digital technologies to drive their growth and transformation agendas. The mUltiple mega-deals that we won this year are evidence that TCS is their preferred partner in such strategically important initiatives," he added.

Brokerage Motilal Oswal Securities had expected revenue growth for TCS to pick up in 4QFY18 to 2.2 per cent QoQ in constant currency (CC) terms from 1.3 per cent in the previous quarter, led by ramp-up of recently-won deals. With cross-currency tailwinds of 110 basis points, it expects dollar revenue growth of 3.3 per cent QoQ.

"Our EBIT margin estimate for Q4 stands at 25.5 per cent (+30bp QoQ), led by currency benefits. However, we expect margins to take a hit Q1FY19 onwards as lower margin deals start to hit profitability, in addition to the usual headwinds of visa expenses and wage hikes," it said.

In the December quarter, TCS posted 3.94 per cent dip in consolidated net profit at Rs 6,531 crore from Rs 6,814 crore in the corresponding period of the previous year. However, the Q3FY18 net profit witnessed a sequential growth of 1.31 per cent as against net profit of Rs 6,460 crore in the preceding quarter.

TCS Q4 results 2018: A triumphant Rajesh Gopinathan, CEO and MD said, "This is our highest incremental dollar Q4 in our history".

"This is our highest increemental dollar #TCSQ4 in our history" - Rajesh Gopinathan, CEO & MD, TCS pic.twitter.com/HuF0vjrecK

Disciplined executIon delivered an all-time high cash conversion in Q4. We stayed geared for higher growth, and continued to invest in our people and in the business. With revenue growth improving, and our digital business scaling up, we expect our margins to remain in a stable range.

We are executing on our Business 4.0 strategy and that Is paying off very well. Our participation in our customers' digital spending is expanding ahead of the industry. Six of our industry verticals grew above the company overage in FY 18, four of them growing double digits. Strong deal wins and a good pipeline positions us very well in the new fiscal.

As customers move forward in their Business 4.0 journeys, TCS is helping them leverage digital technologies to drive their growth and transformation agendas. The multiple mega-deals that we won this year are evidence that TCS is their preferred partner in such strategically important initiatives. By pioneering methodologies like the Machine First Del/very Model (MFDMrM) and Location Independent Agile, we are upholding the spirit of innovation and leading change that has been a hallmark of res' fifty year history.

TCS Q4 results 2018: Consolidated revenue from digital services came in at 23.8 per cent

Net profit growth is muted on yoy comparison due to completion of buyback that has impacted other income. EPS growth is higher at 6% yoy. We expect investor focus on (1) demand outlook, especially in BFS vertical (2) ramp-up timeframe of recently won large deals, (3) EBIT margin outlook in light of ramp-up of recently won large deals, and (4) impact of the US tax code.

We expect constant-currency (c/c) revenue growth of 1.3% and cross-currency tailwind of 130 bps. Growth will be aided by ramp-up of some of the deals won in 2HFY18. Expect EBIT margin to recover 25 bps driven by operational efficiency and benefits of INR depreciation against non-USD currencies.

Tata Consultancy Services plans to expand its 'goIT' and 'Ignite My Future in School' programmes into Cedar Rapids in 2018 and beyond to engage with students and teachers to pursue computer science education and digital skills.

TCS has invested nearly $3 billion in the US over the past three years and is among the top two job creators in IT services in America, the statement said.

"Iowa is proud to welcome the TCS North America Insurance hub to Cedar Rapids. This move is a positive one, not only for the local business environment, but also for our state's leadership on the national stage in the insurance industry," Iowa Governor Kim Reynolds said.

As part of the over USD 2 billion deal, TCS will now administer Transamerica's life insurance, annuity, supplemental health insurance, and workplace voluntary benefits products, and manage the administration of more than 10 million policies. 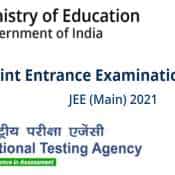 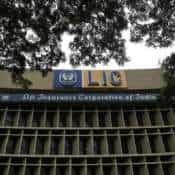 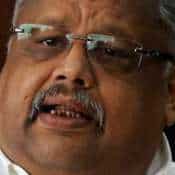 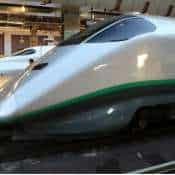 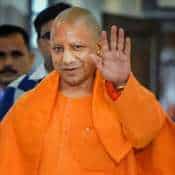 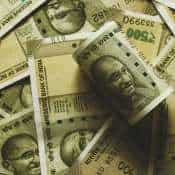