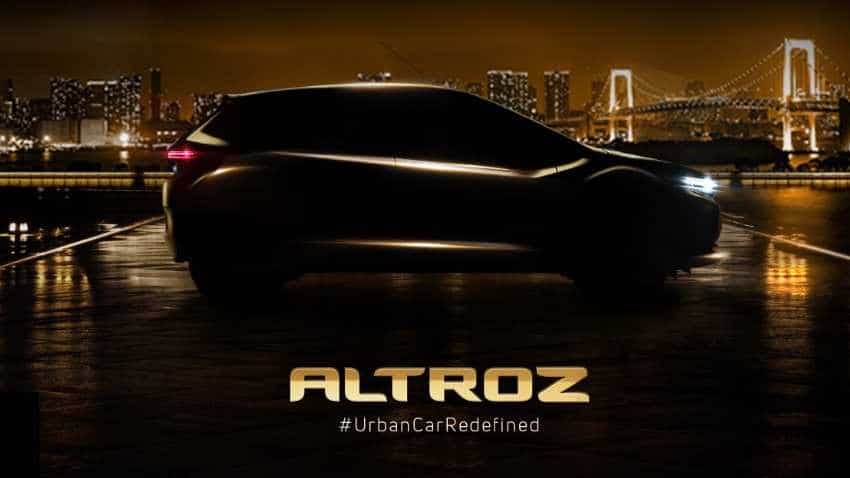 For quite some time, automotive giant Tata Motors has been grabbing headlines due to its outstanding products.
Written By: Prashant Singh
Edited By: Harish Dugh
RELATED NEWS

Tata ALTROZ Launch: From design to architecture, what we know so far about this premium hatchback

For quite some time, automotive giant Tata Motors has been grabbing headlines due to its outstanding products. Recently, there were many strikingly different products from Tata Motors' Passenger Vehicle (PV) units. The carmaker has been gaining popularity, especially, because of the design language that its products carry. Tata Motors had introduced its IMPACT design language in 2016 - the debut was launch of Tiago, which became of one of its most successful products. This design language further extended itself with the introduction of the Hexa, Tigor and Nexon.

- After being revealed as a concept at the Auto Expo 2018, the near-production version of the car was shown at this year’s Geneva International Motor Show (GIMS)

- The Altroz is designed under IMPACT 2.0 Design language

- According to Tata Motors, "ALTROZ aims at reinventing the urban car design with greater emphasis on bringing connectivity and everyday mobility together. It is an amalgamation of revolutionary design, advanced technology, class-leading connectivity and thrilling performance."

IMPACT 2.0 Design Language: All you need to know

Tata Motors says that they go by 'Glocal’ approach - ‘Think global, act local’ with design organization led by Pratap Bose. The design team consisting of 170 members, of around 12 nationalities, operates out of the company’s 3 studios in Pune (India), Coventry (UK) and Turin (Italy). "Based on customer-centric insights and global views, the team, constituted of both youth and experience, churns out industry-leading & award-winning designs every now and then," Tata Motors said.

Tata ALTROZ Launch: From design to architecture, what we know so far about this premium hatchback