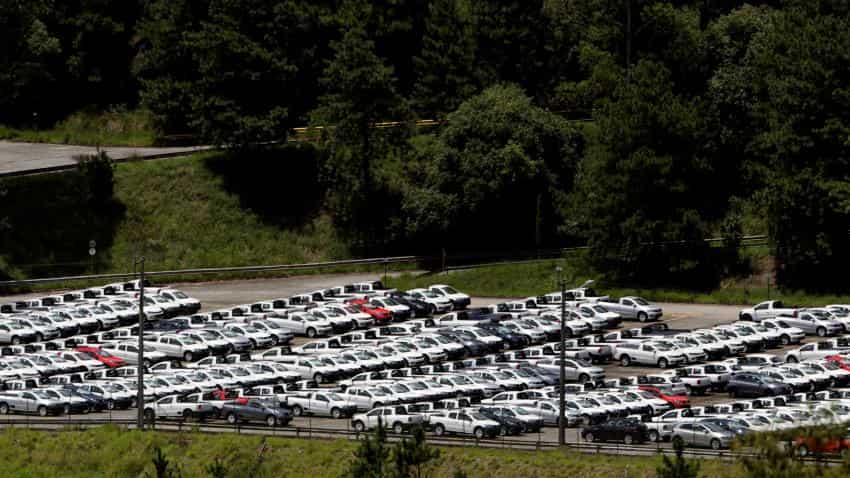 German auto major Volkswagen Group is evaluating various options for the Indian market, including fresh investments for a completely new product range in the country, according to a company official.

The VW Group has commissioned Skoda Auto to evaluate a global architecture for volume segments with the modular MQB A0 IN system, the spokesperson added.

"Skoda's strategic approach is to launch this localised platform on the Indian market in 2020 when more stringent crash and emissions standards come into force," he said.

In this context it is planned to produce competitive volume models for the brands Skoda and Volkswagen in India, he said.

Audi on the other hand would continue to bring in its own products as per the market demand.

VW currently has an installed capacity to manufacture 2 lakh cars annually in a three-shift system from its plant in Chakan, Pune. The facility rolls out products from both VW and Skoda stables.

"Depending on the decisions that will be made in the future, this capacity could be altered," the spokesperson said.

Stating that Indian market remains attractive for the group, he said: "With an investment of over 825 million euro (around Rs 5,700 crore on the Chakan plant), it is clear that Volkswagen is here to stay in India."