Volkswagen tells court it did not break rules over ''dieselgate'' disclosure

Investors from around the world are seeking 9 billion euros ($11 billion) in damages from Volkswagen (VW), which they say did not inform shareholders quickly enough over its use of illegal software to cheat U.S. tests on diesel engine emissions. 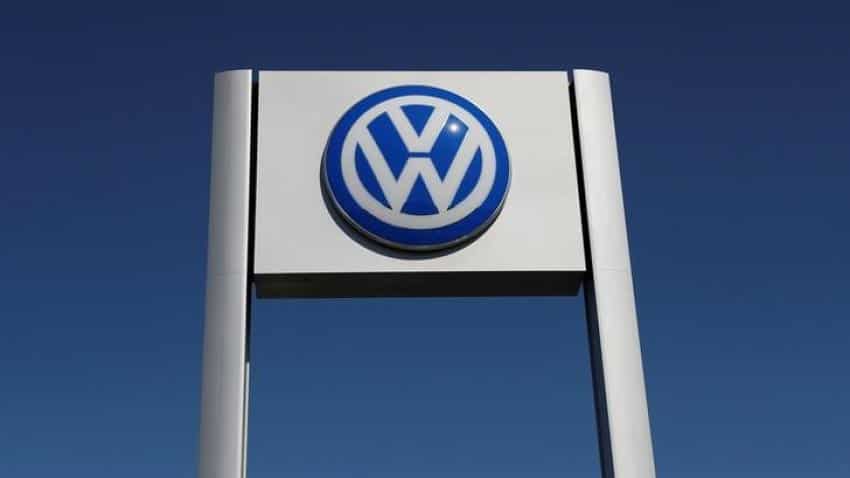 Investors from around the world are seeking 9 billion euros ($11 billion) in damages from Volkswagen (VW), which they say did not inform shareholders quickly enough over its use of illegal software to cheat U.S. tests on diesel engine emissions.

About 1,600 lawsuits, nearly all from institutional investors, have been lodged at a regional court in Braunschweig near VW`s Wolfsburg headquarters, seeking damages over the sharp fall in VW shares that followed its admission of wrongdoing.

In a 300-page submission to the court on Wednesday, lawyers for Europe`s largest automaker said it had no duty to disclose the possible financial damage of its manipulations prior to Sept. 22, 2015, when it issued an ad-hoc statement that the illegal software could be in around 11 million cars worldwide

Although the company had admitted its cheating to U.S. authorities on Sept. 3, 2015, it believed potential fines from regulators and vehicle refitting costs would not exceed 300 million euros ($366 million) and therefore would not lead to a significant drop in the stock price, sources close to VW said.

Had the company believed the financial cost of its cheating could have reached 1 billion euros or more, it would have considered an earlier ad-hoc release, the sources added.

Since the "dieselgate" scandal became public, VW has set aside around $30 billion to cover fines, vehicle refits to remove the illegal "defeat device" software and other costs.

"In the past there have again and again been violations of the defeat device ban in U.S. environmental law but without the affected companies getting sanctioned in a draconian and hard way," VW lawyers said in the submission.

"An escalation of the matter ... wasn`t expected, neither by the defendants nor by their advisers," they added.

Led by investment management firm Deka, the plaintiff`s side includes another 2,000 individuals who have raised claims without suing VW, the sources said.

"The litigation risk for VW is huge," Bernd Althusmann, the state`s economics minister and a member of VW`s supervisory board said late on Thursday on German ZDF television.

The sources said former VW chief executive Martin Winterkorn, who resigned within a week of the scandal breaking, was informed in an internal memo in May 2014 that VW models had violated U.S. emissions rules and U.S. authorities would check whether the carmaker was using illegal software.

However, they said the implications of this were not grasped at the time. Winterkorn said when he resigned that he was not aware of any wrongdoing on his part.

Public hearings of the case at the Braunschweig court are due to start in early September.