The Volkswagen group globally has readjusted its strategy to embrace e-mobility by committed huge investments towards new generation electric vehicles from 2020. 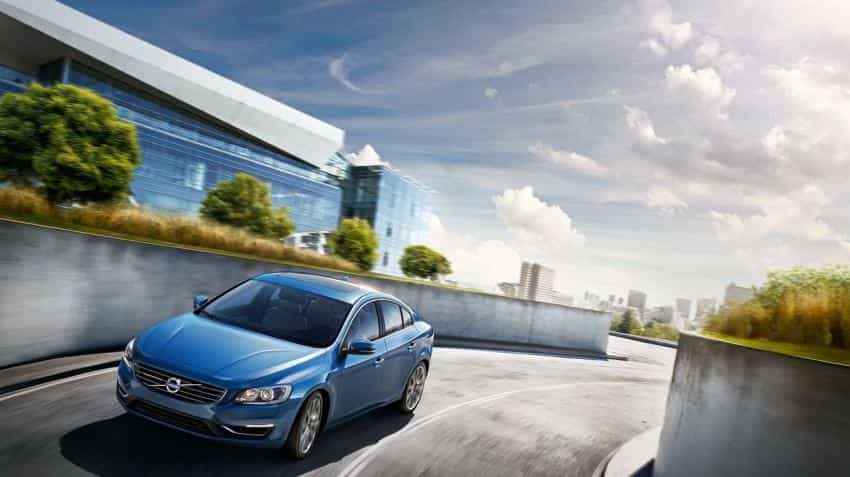 German auto major Volkswagen is monitoring electric vehicle scenario in India and will be ready with its range of products for the country as soon as the market is ready, a company official said.

Already, the Volkswagen group globally has readjusted its strategy to embrace e-mobility by committed huge investments towards new generation electric vehicles from 2020, the spokesperson added.

The Volkswagen (VW) group has various brands, including Audi, Volkswagen and Skoda, in the Indian market, selling a range of models.

With government aggressively trying to push the sales and production of electric vehicles in the country, various automakers, including MNCs, are now in the process of firming up their plans regarding such models.

Auto industry body SIAM has proposed all new vehicle sales in India to be pure electric by 2047 while the same for intra-city public transport fleet can be achieved by 2030.

In a white paper submitted to the government recently, the Society of Indian Automobile Manufacturers (SIAM) said it is aiming 40 per cent of new vehicle sales in the country to be pure electric by 2030.