Volkswagen expects to build 22 million cars on its electric vehicles platforms PPE and MEB by 2028, up from the carmaker`s previous estimate of 15 million cars. 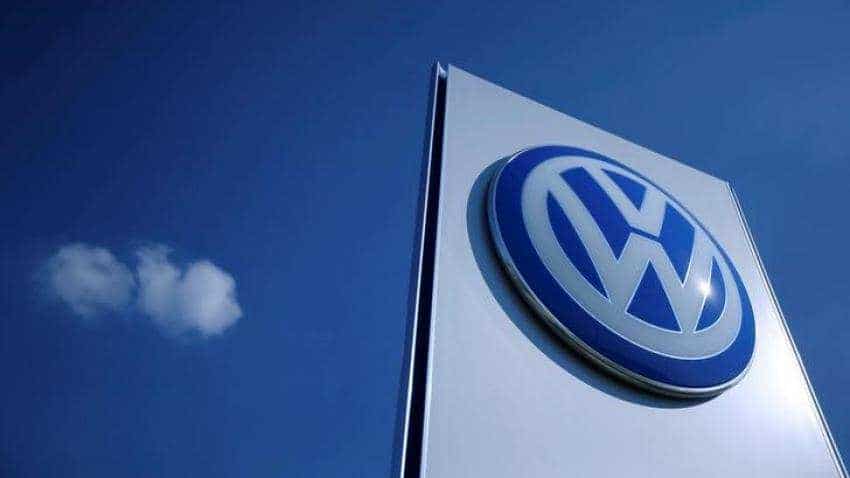 The carmaker`s Audi and Porsche brands made up the lion`s share of Volkswagen Group`s operating profit. Photo: Reuters
Written By: Reuters
RELATED NEWS

Volkswagen on Tuesday said it will launch almost 70 new electric models by 2028, accelerating its rollout of zero-emission cars as earnings revealed the operating margin at its core brand had taken a hit from new emissions tests. The profit margin at its core Volkswagen brand slipped to 3.8 percent last year, down from 4.2 percent, as higher investments into electric cars and challenges getting combustion-engined vehicles certified ate into profits, Volkswagen said.

Volkswagen released full earnings on Tuesday after pre-releasing earnings in February, when it said its 2018 group operating profit came in at 13.92 billion euros ($15.8 billion), 0.7 percent higher than the prior year and below 14.53 billion euros forecast in a poll.

As a result of the electric cars model ramp up, Volkswagen expects to build 22 million cars on its electric vehicles platforms PPE and MEB by 2028, up from the carmaker`s previous estimate of 15 million cars. Volkswagen stuck to its outlook, reiterating that it expects revenues to grow up to 5 percent, and to deliver an operating return on sales at group level of between 6.5 percent and 7.5 percent in 2019.