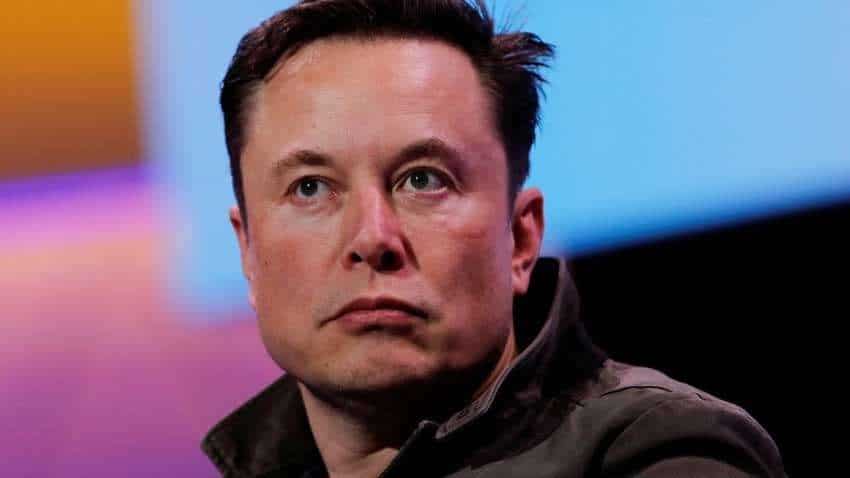 Musk also shared a new electronic music track about a non-fungible token, or NFT - a new type of digital asset that is authenticated by blockchain.
"I’m selling this song about NFTs as an NFT," the tweet said, showing a video of what appeared to be a golden trophy decorated with coins and dog figurines accompanied by a pulsing techno music.
The popularity of NFTs has exploded during the pandemic, as enthusiasts and investors scramble to spend enormous sums of money on items that only exist online.
Last month, musician and artist Grimes, who is dating Musk, sold some animations she made on a website called Nifty Gateway for more than $6 million.
It was not immediately clear if Musk actually intended to sell the video or the song.
Musk`s recent promotion of dogecoin on Twitter has also lifted the price of that cryptocurrency.
Last month, Tesla revealed it had purchased $1.5 billion of bitcoin and would soon accept it as a form of payment for cars, sending the price of the world`s most popular cryptocurrency soaring.
Bitcoin hit new highs of near $62,000 over the weekend but retreated around 5% early in the European day on Monday.
In another statement, Tesla said President of Automotive Jerome Guillen had moved to the role of President for Tesla Heavy Trucking, to lead Tesla`s entry into "the critical heavy trucks market for the first time."
Tesla said in January that it will begin deliveries of its long-delayed Tesla Semi trucks in 2021.