Tesla's CEO Elon Musk has said that the upcoming Tesla Roadster "should ship in 2023". 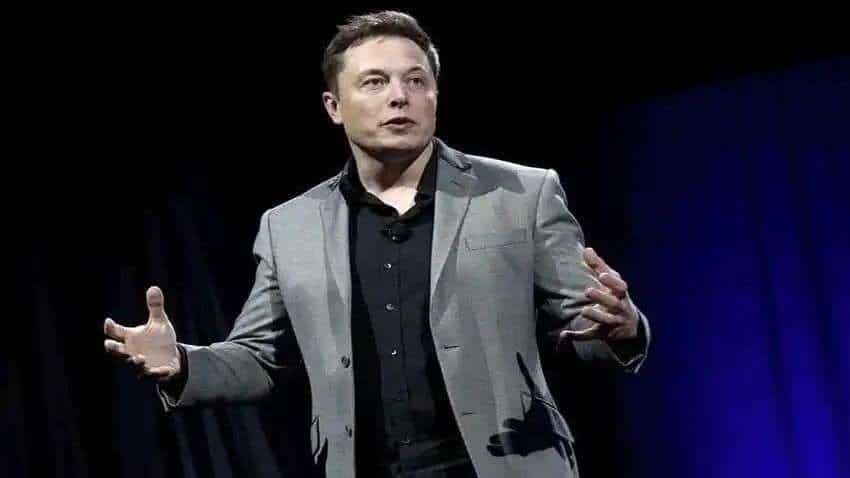 According to The Verge, he blamed the ongoing supply chain shortages for the long timeline.

"2021 has been the year of super crazy supply chain shortages, so it wouldn't matter if we had 17 new products, as none would ship," Musk wrote on Twitter.

Musk first announced the $200,000 second-generation Roadster at an event in November 2017, promising that the base model could go from 0 to 60 in a staggering 1.9 seconds. He also said that the Roadster would have a 200kWh battery pack and a 620-mile range per charge.

At the time, production was scheduled to start sometime in 2020, but in January, Musk said that production would instead begin in 2022, the report said.

Tesla has already adjusted to the global chip shortage by substituting alternative chips into its cars and rewriting its software to support it, Musk said in an earnings call in July.

But, as per the report, it seems that are still some hurdles to clear until it can release the promising new Roadster.

Also, the production on the Tesla Cybertruck has been delayed until 2022.