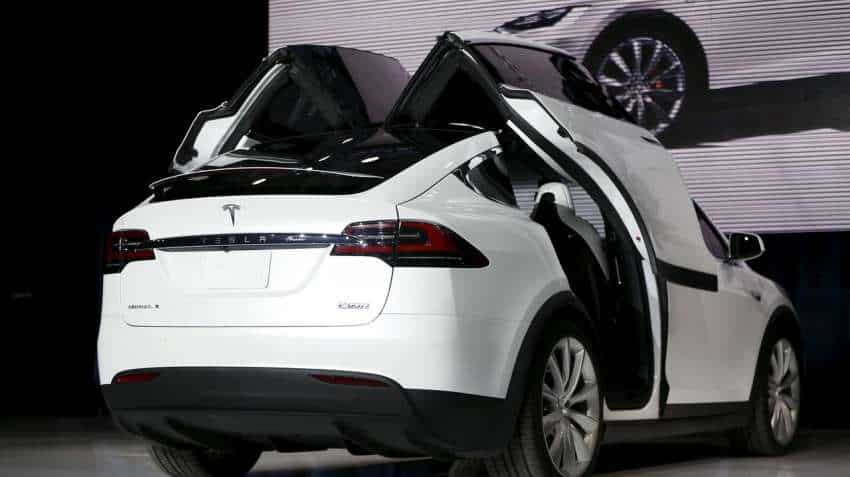 The recall applies to 2016 model year X vehicles. Tesla said the vehicles being recalled include most Model X vehicles built before mid-October 2016, but the move does not affect vehicles built after that date. Tesla issued a similar recall in March 2018 for 123,000 Model S vehicles worldwide built before April 2016 that called for replacing steering assist motor bolts.

NHTSA said there are no known crashes or injuries associated with the Model X recall. The recall covers 14,193 U.S. vehicles and 843 in Canada. Tesla will arrange for the replacement of the mounting bolts and will also replace the steering gear if needed, Transport Canada said.

Tesla said it has "observed excessive corrosion on the bolts that attach this component to the steering gear in affected Model X vehicles" and primarily in areas with very cold climates that use road salts. Tesla said if the bolts fail it would require "more force to turn the steering wheel, especially during low-speed parking maneuvers."

Tesla said it was not aware of any injuries or collisions relating to the power steering component.

Tesla added drivers can continue to operate their Model X SUVs before the issue is addressed. Tesla said it will contact owners to schedule appointments when parts are available.

Tesla said it will also apply a corrosion-preventative sealer in all affected Model X vehicles to account for the possibility that vehicles may later be used in cold climates.

Tesla did not respond to a request for comment.