It's nothing short of a big achievement for Tesla and its CEO Elon Musk, who generally find themselves in the news for the wrong reasons, especially the latter! 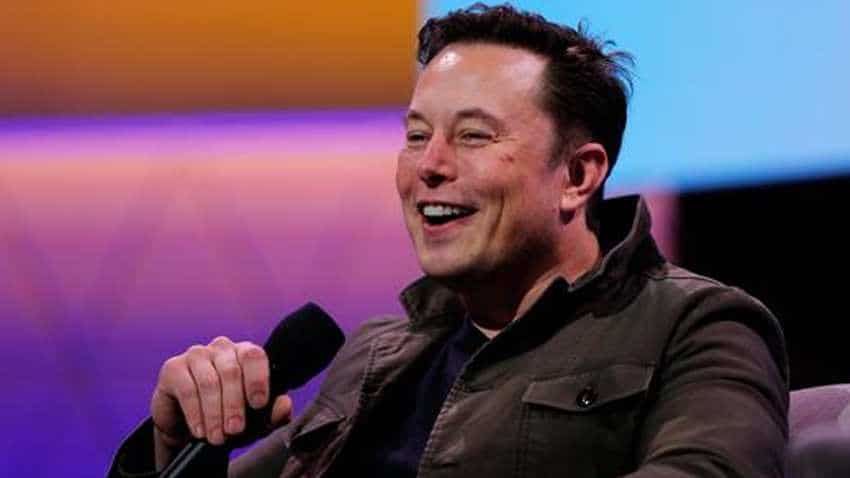 It's nothing short of a big achievement for Tesla and its CEO Elon Musk, who generally find themselves in the news for the wrong reasons, especially the latter! The big news in the world of auto is that Elon Musk has become the longest-serving CEO in today's automotive industry. This is significant not just because of this fact, but also because Tesla is a new entrant in the global auto industry! Also, considering that Musk has had so many meltdowns, and that too in public, the feat truly becomes gargantuan in nature!

This feat by Musk became possible when then-Daimler CEO Dieter Zetsche, serving as the German automaker`s CEO since 2006, retired in May this year, Teslarati reported on Wednesday.

Here are details to know about other auto CEOs and their respective tenures:-

-Many automakers have new CEOs and only Akio Toyoda of Toyota who joined in 2009 is close behind Musk.

Electrifying performance of Tesla under Musk

Under CEO Elon Musk, Tesla is defining new horizons. The electric car-maker achieved a record production of 87,048 vehicles. Moreover, it recorded deliveries of approximately 95,200 vehicles in the second quarter of 2019. In the quarter (April-June 2019), Tesla produced 72,531 new Model 3 sedans and delivered 77,550 of those.

Musk has repeatedly pushed workers to hit quarterly goals while managing all the extra production and delivery work piling up toward the end of a quarter. Moreover, 14,517 new Model SX cars were made and 17,650 of those were delivered. Customer vehicles in transit at the end of the quarter were over 7,400.