After two cases of cars exploding in China, electric vehicle (EV)-maker Tesla is planning to upgrade the battery systems of some of its cars. 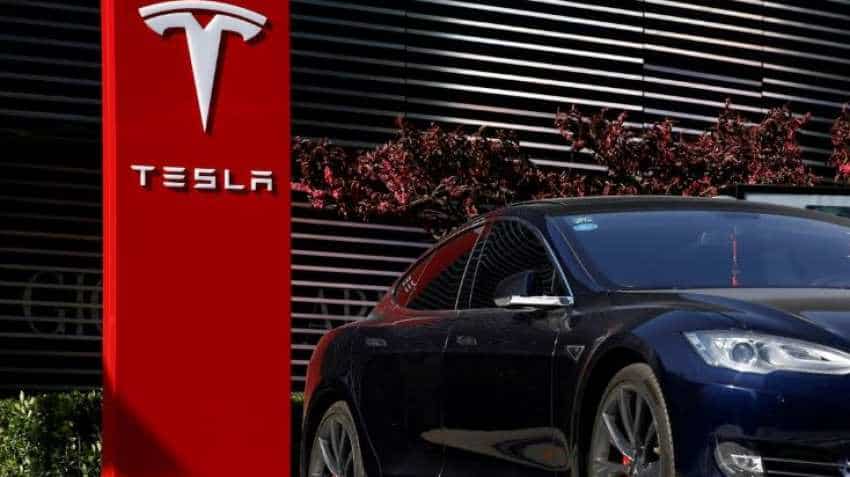 After two cases of cars exploding in China, electric vehicle (EV)-maker Tesla is planning to upgrade the battery systems of some of its cars. The decision comes after a Tesla vehicle caught fire in Hong Kong last week, marking the second time a Tesla was found burning recently, CNN reported on Saturday.

"Out of an abundance of caution, we are revising charge and thermal management settings on Model S and Model X vehicles," the report quoted the company spokesperson as saying. Last month, a viral footage showed a Tesla Model S appearing to explode at a car park in Shanghai.

The company said it sent a team to the site of the Hong Kong fire to investigate the incident alongside the Chinese authorities. EVs are generally far less likely to catch fire than gasoline vehicles.

The EV-maker also said its battery packs are designed "so that in the very rare instance a fire does occur, it spreads very slowly and vents heat away from the cabin, alerting occupants that there is an issue and giving them enough time to exit the vehicle," the spokesperson added.

As Tesla works towards improving its cars, the company "believes the right number of incidents to aspire to is zero," the report noted.

Tesla will lower price for cars if inflation calms down: Elon Musk