The expansion of the outlets is also a part of  the Tata  Motors' Turnaround 2.0 strategy, which is aimed at delivering "consistent, competitive and cash accretive growth". 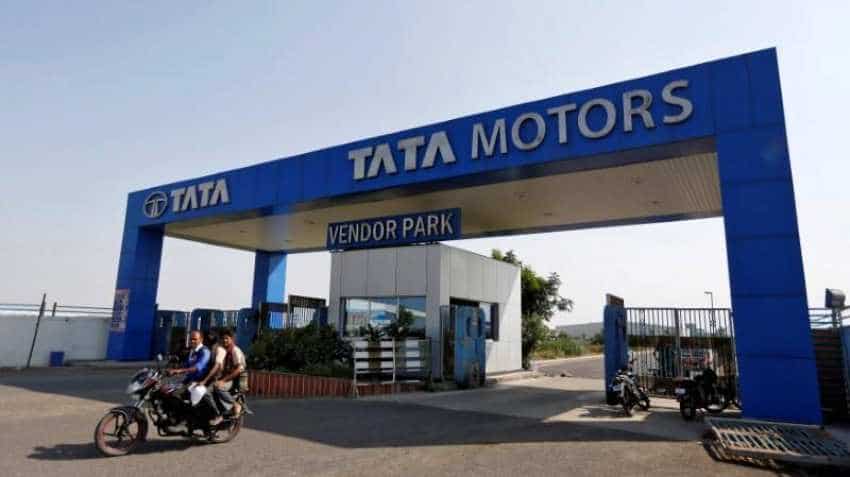 Of the six dealerships, three have come up in the capital city Jaipur, while one each in Udaipur, Bikaner and Ganganagar, Tata Motors said in a release.

The addition of new outlets takes the total number of touch points to 325 pan-India and 34 in Rajasthan, it added.

The expansion of the outlets is also a part of the Tata Motors' Turnaround 2.0 strategy, which is aimed at delivering "consistent, competitive and cash accretive growth".

"We at Tata Motors are working with our network partners to offer our customers a solid product mix and a delightful showroom experience. As part of our Turnaround 2.0 journey, we are concentrating on optimising various business levers and strengthening our sales network, in order to enhance performance

The company continues to enhance and expand its network to cater to its evolving customers with high expectations, he added.

All the six new dealerships put together will add up to a robust network of a total of 34 sales touch points in the state, the release stated.

The Mumbai-headquarted auto maker's November sales declined 3.8 per cent to 50,470 units as compared to 52,464 units in the period year-ago.