TATA ALTROZ: Countdown begins! Waiting for premium hatchback? Here is what you should know

Tata Motors is all set to enter the premium hatchback segment in India. Here is what we know so far about TATA ALTROZ! 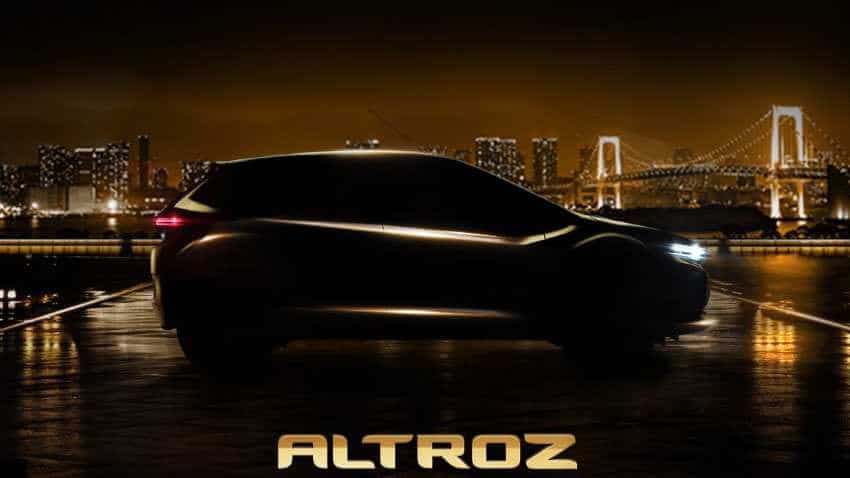 Are you one of those car enthusiasts who are eagerly waiting for Tata Motors to launch its premium hatchback ALTROZ?

- After being revealed as a concept at the Auto Expo 2018, the near-production version of the car was shown at this year’s Geneva International Motor Show (GIMS).

- The Altroz is second product to be designed under IMPACT 2.0 Design language.

- According to Tata Motors, "ALTROZ aims at reinventing the urban car design with greater emphasis on bringing connectivity and everyday mobility together. It is an amalgamation of revolutionary design, advanced technology, class leading connectivity and thrilling performance."

Speaking on the launch of the TATA ALTROZ website, Vivek Srivatsa, Head – Marketing, Passenger Vehicle Business Unit, Tata Motors, said, “This is an immensely proud moment for all of us at Tata Motors. To receive such a reception for Altroz, months before its launch, speaks volumes for the trust consumers have in our brand as well as in our products. We hope the newly-launched website will continue to whet the curiosity of our followers and stakeholders alike by sharing timely information about the car, in days to come." 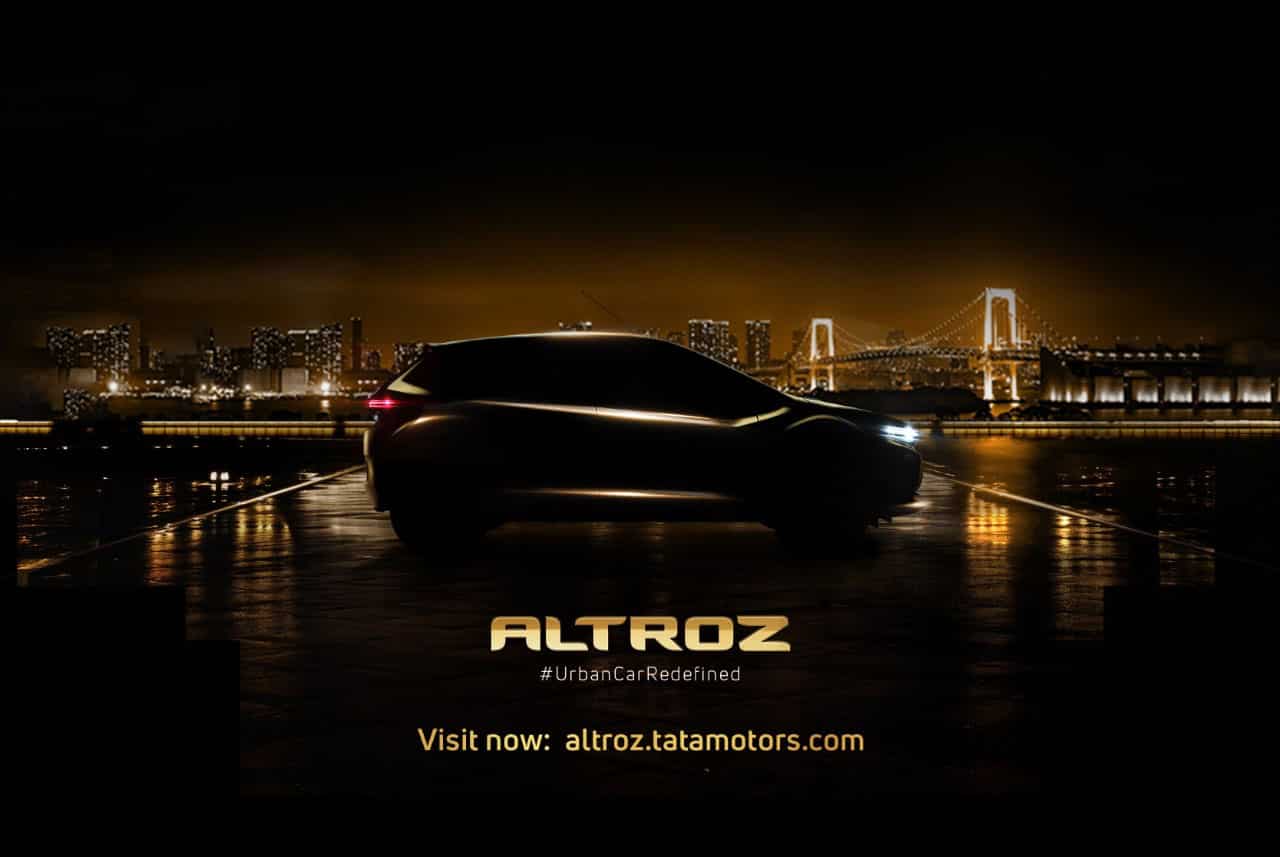 As per a statement released by Tata Motors, "The special preview website has been launched ahead of the planned schedule to provide a glimpse of it in its run-up to the commercial launch preparations," The auto giant further adds, "The site was to go fully live when it gets 100,000 visitors which was expected to take few days. However, with several Altroz fans visiting the website, Tata Motors crossed this milestone in a record time of 24 hours."