Automotive giant Maruti Suzuki India took everyone by surprise when Society of Indian Automobile Manufacturers (SIAM) released the sales figures for the month of May 2019. 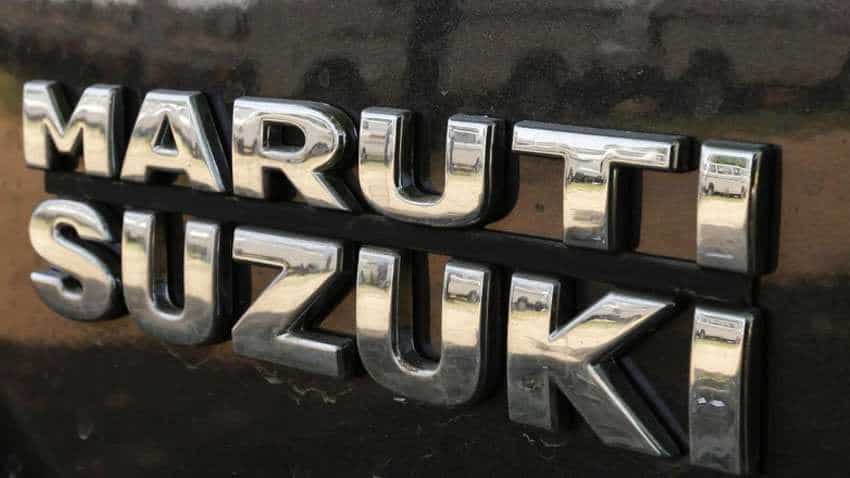 Automotive giant Maruti Suzuki India took everyone by surprise when Society of Indian Automobile Manufacturers (SIAM) released the sales figures for the month of May 2019. Creating a record, the country's largest carmaker Maruti Suzuki India clinched eight spots on the list of top 10 best-selling passenger vehicles list in May. And, why this feat becomes even more important because the overall automobile market witnessed a sharp decline in May.

Here is the list of eight Maruti Suzuki models which grabbed 8 spots among SIAM's top ten best-selling passenger vehicles list in May:-

- 1st SWIFT: The company's popular hatchback Swift was the best-selling model last month clocking 17,039 units, up from fourth spot in the same month last year when it sold 19,208 units, according to Society of Indian Automobile Manufacturers (SIAM).

- 2nd ALTO: Coming in second was entry level model Alto with sale of 16,394 units as against 21,890 units in year-ago month, retaining the same spot.

- 4th BALENO: Premium hatchback Baleno sold 15,176 units to be at fourth position, down from third in May last year when it registered 19,398 units.

- 6th EECO: Making it to the top ten list in a long while was the company's utility van Eeco with 11,739 units last month at sixth spot.

Moreover, Hyundai Motor India's SUV Creta retained its seventh spot last month selling 9,054 units as against 11,004 units in May last year. The company's premium hatchback Elite i20 sold 8,958 units to be in eighth spot, up from ninth in May last year when it clocked 10,664 units

The overall passenger vehicle wholesales in India had witnessed the steepest decline in nearly 18 years, dropping by over 20 per cent in May to 2,39,347 units against 3,01,238 units in the year-ago month.