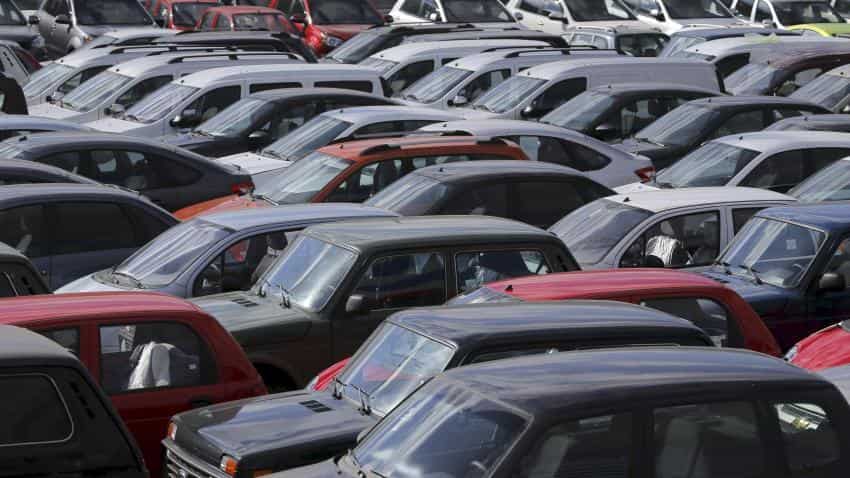 Sports utility vehicles (SUVs) segment has become the fastest growing automotive vehicle in 2015 by clocking nearly 23% of light vehicle sales globally, according to a latest report.

The release further said that global sales of light vehicles grew 1.7% in 2014-15, driven by the increasing popularity of sports utility vehicles (SUVs), sales of which surged 22% since 2015.

Commenting on the rise in sales of SUVs segment, Euromonitor International's project manager Mykola Golovko, said in a statement, "The popularity of SUVs in the early 2000s has precipitated a rush of companies trying to capitalise, with a growing number of brands and new concept offerings like crossovers to appeal to a wider audience.”

According to the research company's release, there has been a rise in number of consumers in key emerging markets shifting from smaller cars to SUVs, which has also boosted growth of SUVs sales in the world.

"An increasing number of consumers in key emerging markets will be in a position to trade up from smaller cars to SUVs. However, a combination of key social changes such as urbanisation, smaller households and an ageing population, in conjunction with increasing emissions regulations, have also boosted the fortunes of the small car segment," it said.

Euromonitor has projected small cars to witness a global compound annual growth rate (CAGR) of 2.9% between 2015 and 2031, but this is firmly secondary to the projected CAGR of 4.8% for SUVs.

“We’ve seen dynamic growth across most segments and markets through 2015, as pent up demand from the 2009 recession was realised. However, replacement demand in developed markets will start to slow and global growth will be increasingly reliant on SUVs and emerging markets,” Golovko added.