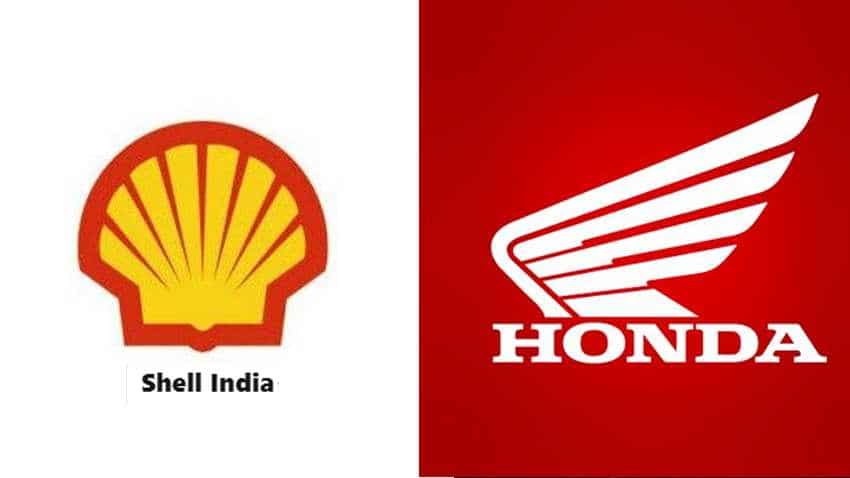 Recently, Honda Motorcycle & Scooter India Pvt. Ltd. had joined hands with automotive and industrial lubricant manufacturing company Castrol to announce the commencement of a strategic partnership. As part of the agreement, Honda announced to endorse a new range of Castrol Activ lubricants launched exclusively for their two-wheelers. 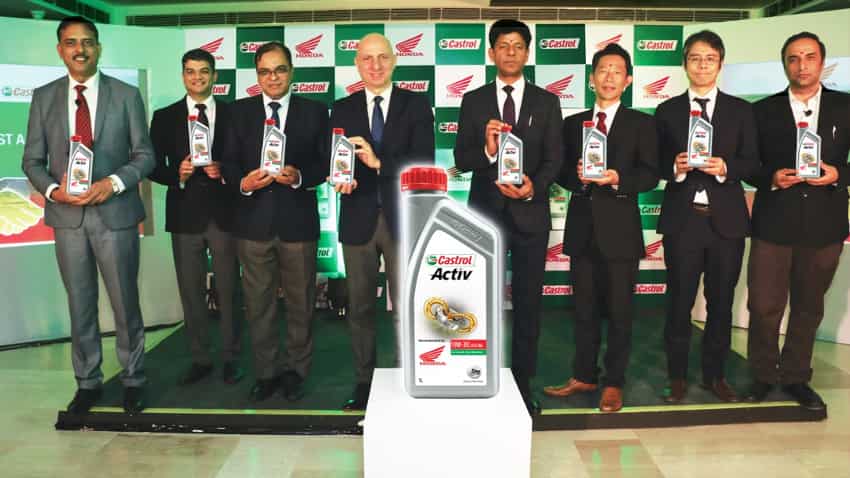 "The Castrol Activ Honda lubricants are compliant with latest norms and have been blended with superior quality base oil and additives. The new range of engine oils have also been extensively tested by Honda to ensure that they provide optimum performance across all conditions in India. These products are designed to deliver superior performance, protect the engine from deposition of dirt, and draw better acceleration and higher fuel efficiency from Honda two-wheelers," the statement said after the announcement of Castrol-Honda partnership.

Also, they had announced that the new Castrol Activ Honda lubricants will now be readily available across the national distribution network of Castrol India Limited.