Hyderabad (Telangana) [India], March 4 (ANI): Social media provides a platform not just for entertainment but also for raising awareness, and the Indian Federation of App-Based Transport (IFAT) has got the attention of many netizens with their #SelfiewithSeatBelt challenge. 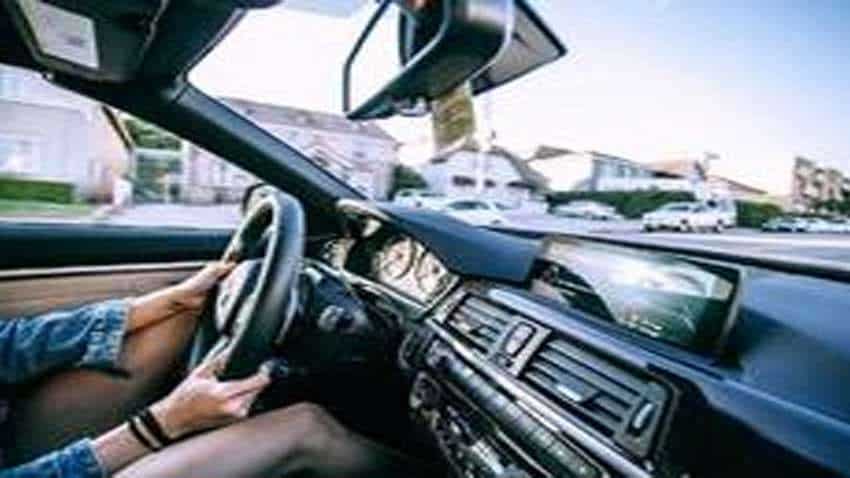 Hyderabad (Telangana) [India], March 4 (ANI): Social media provides a platform not just for entertainment but also for raising awareness, and the Indian Federation of App-Based Transport (IFAT) has got the attention of many netizens with their #SelfiewithSeatBelt challenge.

It aims to create awareness among the people about why not only drivers but also other passengers in the vehicle should use seatbelts.

"The #SelfiewithSeatBelt challenge is to create awareness among the public to put on seat belts while on a journey. This challenge is being accepted by many people across India. It is fun, at the same time creates awareness among the public in a much quicker way," Shaik Salauddin, National General Secretary of IFAT told ANI.He further said that people lose their lives in most accidents, just because they do not wear their seat belts.

"In many accidents, people lose their life, not because of the impact of the accident itself but because they don`t put on the seat belts. By just putting on the seat belt, one can save their own life," he said.Salauddin also said that the challenge, when it was initially launched in 2016, was only limited to drivers of vehicles.

"This social media challenge was initially launched in 2016 and continued to the following years. This challenge was first only limited to drivers, but now we have also included the passengers in the vehicles," he said.He further informed that since the inception of the challenge, they have been able to create awareness among a large number of people."

According to a survey by the National Safety Council, nearly 75 per cent of people in 2016 alone, killed on roads due to accidents were not wearing seat belts. People must understand that wearing a seat belt reduces the chance of major injury or death by 60%, Salauddin said.

"After this social media campaign, we were able to create awareness as the number of people wearing seat belts has increased to 89% by 2019. This is all-time highest," he added. He further appealed to people to follow safety measures and always drive with caution.

"I appeal to the people to always put on the seatbelts during a journey and always drive with caution," he added (ANI)