The blockbuster product from the stables of Hyundai Motor is back. The South Korean carmaker drove in the new Santro on Tuesday amid much fanfare in the presence of Bollywood actor Shahrukh Khan. 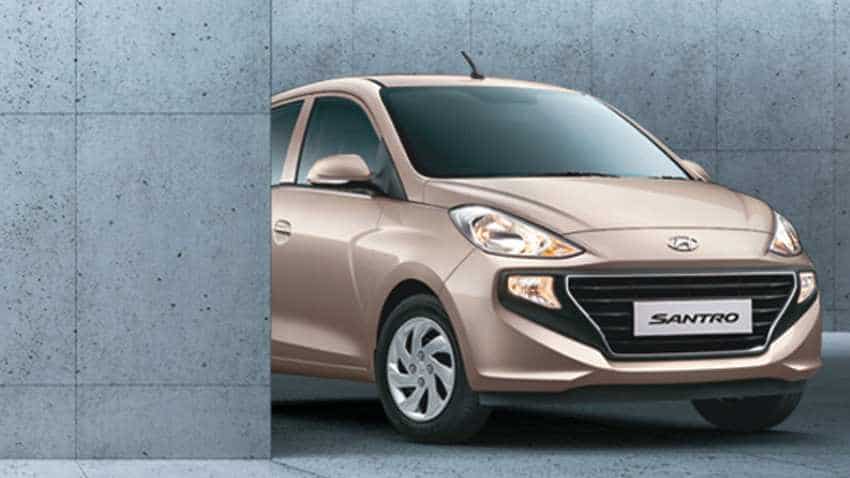 Hyundai i20 facelift 2018 to come with better features

The blockbuster product from the stables of Hyundai Motor is back. The South Korean carmaker drove in the new Santro on Tuesday amid much fanfare in the presence of Bollywood actor Shahrukh Khan. Santro, first launched in the Indian market 20 years ago as a family car, had proven to be a runaway success for Hyundai and changed its fortunes in India.

The company expects the product to be a big hit again, which will enable it to close the gap with market leader Maruti Suzuki and increase its market share, Y K Koo, managing director and CEO of Hyundai Motor India told DNA Money.

Hyundai has invested over Rs 700 crore on the development of the new model in the last three years. Santro was phased out in 2014 and was the first entry product for the company in India. According to data from Society of Indian Automobile Manufacturers (SIAM), Maruti Suzuki held 52.10 % market share in the April-September 2018 period, followed by Hyundai with 15.72%.

The company had opened online bookings for new Santro earlier this month without revealing the prices. Till now, the company has received 23,500 bookings and expects 50,000 by this month-end, Koo said.

The company admits that it lost a substantial market share after phasing out of Santro in the compact car segment. Now, it expects to sell 8,000-9,000 units per month, which can translate to a market share of 30%.

The company is also looking to export Santro from next year to markets including South Africa, Vietnam and Latin America. Initially, the plan is to start exporting 15,000-20,000 units per annum, Koo said. The earlier version had sold 1.86 million units, including exports.

The new Santro has been designed at the research and development centre in Namyang, South Korea, and is being produced at the Chennai plant with a localisation level of about 90%.

“The new Santro users will be for first-time buyers from rural areas and people who want to replace their existing compact cars,” he said. The company is also looking to expand its production facility in Chennai by 50,000 units by next year.

To engage customers, the company had sought online suggestions for new Santro, earlier codenamed AH2. It received as many as 500,000 entries and about two-thirds people opted for the name Santro.

The Santro has retained its tall boy look, which means high headroom. It is built on K1 platform and has many firsts in the compact segment such as rear AC vents, rear parking camera, touchscreen multi-media system with voice recognition.

Hyundai i20 facelift 2018 to come with better features