Revolt Motors aims to fully localise its product range by January next year. 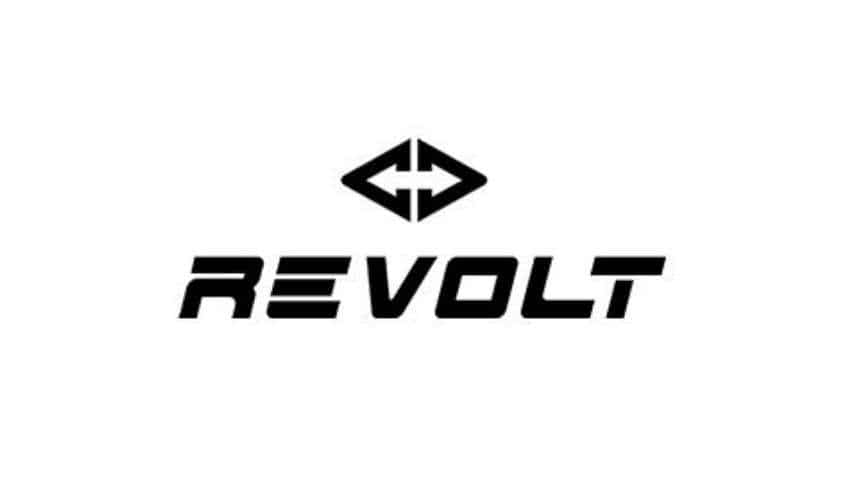 Electric bike maker Revolt Motors on Wednesday said it aims to fully localise its product range by January next year.

The company, which will re-open bookings of its electric motorcycle RV400 across 70 cities from tomorrow, currently has been able to achieve localisation of around 70 per cent.

"The company is working on 100 per cent localisation and by January we would be able to achieve it," Revolt Motors Founder Rahul Sharma told PTI.

Revolt currently rolls out its electric bike from a manufacturing facility in Manesar, Haryana. The plant currently has an installed production capacity to roll out one lakh units per annum.

"We are looking to increase the capacity and there would also be new products by next year," Sharma noted but declined to share details.

Lauding the government policies, he said the EV segment in the country was now ready to expand exponentially.

"It will happen sooner than we think. Over the next five years the scenario will change completely," Sharma said.

The revolt also plans to expand its retail presence by entering 64 new cities, including Bangalore, Kolkata, Jaipur, Surat, Chandigarh, Lucknow & NCR by early 2022, from presence in just six cities to cater to the consumer demand.

It would be the third time that Revolt would be opening the bookings for the RV400 since July 2021.

The RV400 is currently available in three colors - Cosmic Black, Rebel Red, or Mist Grey. It comes with a 3KW motor, powered by a 3.24KWh lithium-ion battery that can churn out a top speed of 85km/h.

The bike can be operated through the MyRevolt App, which offers connectivity features such as bike locator/Geo-fencing, customised sounds that you can change with just a tap on the screen, complete bike diagnostics, battery status, historical data on your rides, and KMs done, and also the option of locating the nearest Revolt Switch Station to swap the battery.