The Madras High Court on Tuesday ordered the following of the Uniform Guidelines for maintenance of social distance at Renault Nissan Automotive India Private factory near here as suggested by the state government. 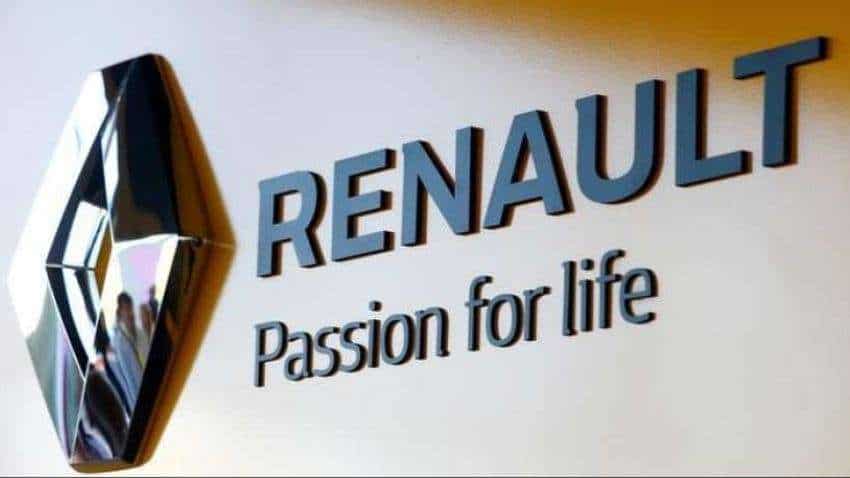 The court also ordered Tamil Nadu's Directorate of Industrial Safety and Health to inspect the factory early next month and posted the case after that. Source Reuters
Written By: IANS

The Madras High Court on Tuesday ordered the following of the Uniform Guidelines for maintenance of social distance at Renault Nissan Automotive India Private factory near here as suggested by the state government.

The court also ordered Tamil Nadu's Directorate of Industrial Safety and Health to inspect the factory early next month and posted the case after that.

The Directorate of Industrial Safety after inspecting the factories of Hyundai Motor India Ltd, Renault Nissan Automotive and Ford India Private Ltd had recommended the following in its report:

Reducing the conveyor speed, relocation of jobs to different stations/sub-assembly areas shall be implemented;

Create new workstations to reduce the number of jobs per station;

Reduce the number of jobs per station by diverting some jobs to sub-assembly areas and pre-assembled modules may be introduced in the assembly lines;

Convert workstation with more than two workers into two worker works stations by reallocation of jobs;

Location and sequence of jobs in workstations shall be adjusted to maintain social distancing;

Overlapping of workers due to job carryover to be avoided by providing extra allowance by stopover of the conveyor and necessary set up should be made for conveyor to be stopped;

Vaccination of all the workers on the assembly line.

The counsel for Renault Nissan Automotive said there was nothing in the state government report on consulting the workers in job allocation.

On the other hand, the counsel for the workers union Renault Nissan (India) Thozhilalar Sangam (RNITS) said it is the workers who know the job and who does the job and they need to be consulted in job allocation while following the uniform guidelines.

The counsel for RNITS said the conveyor line of Renault Nissan is shorter than that of Hyundai Motor and hence the conveyor speed has to be taken into account.

According to the inspection report, Hyundai Motor has a total manpower of pre-lock down 12,291, post lockdown 10,532. The company rolled out 2,535 cars per day prior to the lockdown and post lockdown it was 1,816 cars per day.

While there was no speed change in the conveyor line pre and post lockdown the number of work stations has been increased in assembly line I at Hyundai Motor.

During the lockdown, the conveyor I speed was reduced to 2.9 metre/minute from 3.4 metre/minute while the second line was manually operated.

There was no change in the conveyor speed before and after lockdown. The speed of line I was 2.49 metre/minute and 3.6 metre/minute.

There was no change in the number of workstations in both the lines.

According to the inspection report, the non-availability of sufficient time in some workstations leads to carryover of the unfinished job to the next and causes overlapping.

The report said a proper work study has to be made and depending on the time and motion studies, the relevant jobs may be relocated to other workstations or more time be given to avoid overlapping.

The length of the assembly line and the speed of the conveyor are important factors, the report added.

The court ordered workers of Renault Nissan Automotive to have discussions with the Directorate of Industrial Safety during their inspection.

A lawyer told IANS the guidelines of the state government are applicable for Renault Nissan Automotive, Hyundai Motor and Ford India whose plants were inspected by the officials of Directorate of Industrial Safety.