The three-wheeler will be developed in house with some components coming from outside suppliers, he added. 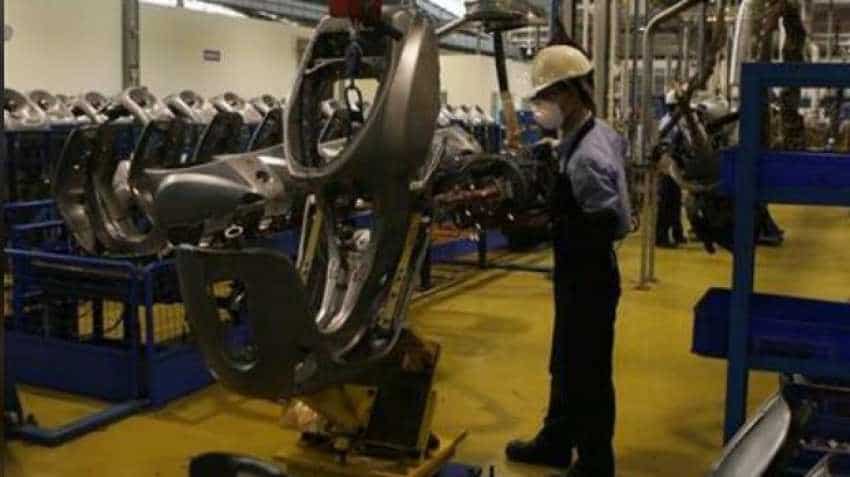 On introducing new products, he said that the company is looking to expand its presence in the three-wheeler passenger segment. Reuters
Written By: PTI
RELATED NEWS

Italian two and three-wheeler maker Piaggio Vehicles aims to launch a fully electric three-wheeler in India by the middle of this year, a top company official said Wednesday. The company, which sells small commercial vehicles (less than one-tonne load) both in cargo and passenger segments, expects to upgrade most of its products to meet BS VI emission norms by the end of this year.

"India is one country which is investing more on electric mobility. We are preparing for this right in advance ...Demand at the moment is not very big but we expect it to increase quite fast so we plan to introduce our fully electric three-wheeler by the middle of this year," Piaggio Vehicles MD & CEO Diego Graffi told reporters here.

The three-wheeler will be developed in house with some components coming from outside suppliers, he added.

While the company will be importing lithium-ion battery cells, other components like engine and battery management system would be fully localised, Graffi said.

"This is the starting point as we plan to expand electric to cargo and big passenger segment as well," Graffi said.When asked if the company would also consider hybrid solutions for its CV portfolio, he added that Piaggio is not considering it currently and may look at it at a later stage.

"We have hybrid applications in Europe. We will have to study in order to introduce them in India, but at a later stage," Graffi said. On preparations for transition to BS VI norms, he said that the company is ready with a fuel application mechanism for its product portfolio.

"So we are planning to be ready in advance, 4-5 months ahead of the deadline (April 1, 2020). We are lining up all our investments, in order to be ready definitely by the end of this year," Graffi said.
Terming the exercise as a major challenge, he added that the company is "quite ready" to take on the task.

The company has already introduced a water-cooled CNGPG application in mid of last year in all its three-wheelers offering it advantage for preparedness towards BS VI homologation, Graffi said.

On introducing new products, he said that the company is looking to expand its presence in the three-wheeler passenger segment.

Piaggio Vehicles, which is a 100 per cent owned subsidiary of Italy's Piaggio Group, commenced operations in India in 1999 with the launch of the three-wheeler brand Ape.

It is a leading player in the diesel three-wheeler segment. The company has a complete range of three and four wheelers with diesel, petrol, CNG and LPG powertrains

Piaggio has sold over 25 lakh units in India and also exports to more than 50 countries worldwide.