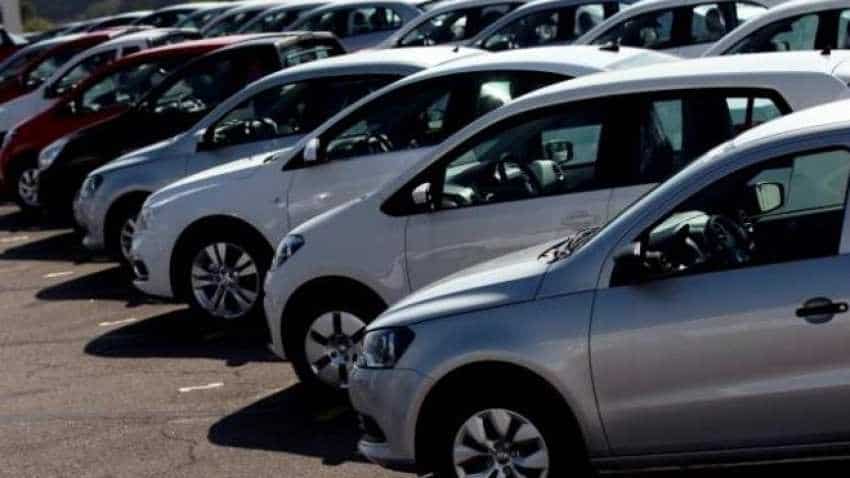 Domestic passenger vehicle (PV) sales dropped 1.11 per cent in February, making it the seventh decline in eight months, prompting auto industry body SIAM to suggest that it will miss even the scaled down forecast of 6 per cent for the ongoing fiscal. The Society of Indian Automobile Manufacturers (SIAM) said uncertainty ahead of elections coupled, weak market sentiment and unfavourable factors like high interest rates and insurance cost are continuing to affect sales. In its latest data, SIAM said domestic PV sales were at 2,72,284 units in February, down from 2,75,346 units in the same month previous year.

"What we are seeing is that the market sentiment is subdued. Interest rates are still high and we have not been able to recover from the impact we have had earlier on the year," SIAM Director General Vishnu Mathur told reporters here. The sales decline in February is the seventh instance in the last eight months, with the only positive growth since July last year coming in October, he added.

In the April-February period this fiscal, PV sales have grown 3.27 per cent at 30,85,640 units as against 29,87,859 units in the year-ago period. With people postponing discretionary spends like buying cars ahead of the elections, coupled with the current subdued sentiments, Mathur said it was unlikely that March sales will be high.

"So we are more or less looking to end the year at around 3 per cent growth which we have witnessed so far," he added. In the beginning of the fiscal, SIAM had projected 8-10 per cent growth for PV sales but it was revised to around 6 per cent after dip in sales from the third quarter onwards.

Sales of commercial vehicles was also down 0.43 per cent to 87,436 units in February, SIAM said.