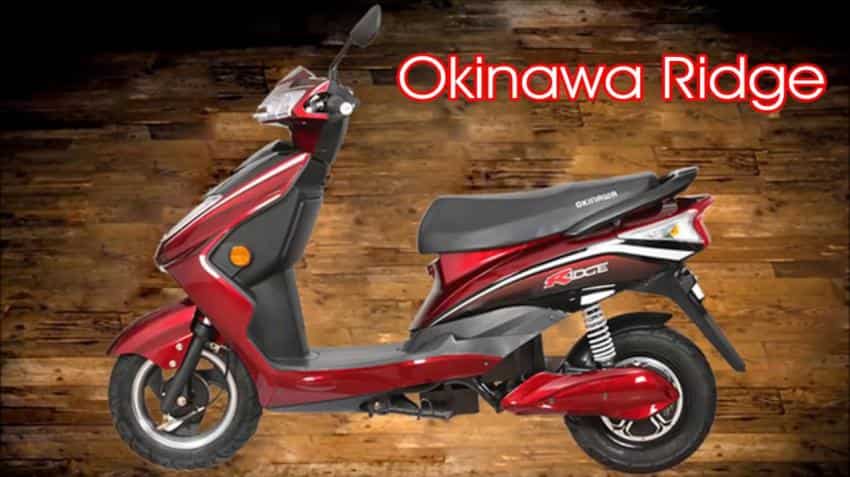 Okinawa Autotech Managing Director Jeetender Sharma said the company was witnessing demand across tier I and II cities and even remote parts of the country. Image source: Youtube
Written By: PTI

Okinawa Autotech has set a sales target of 10,000 units of electric scooters in India for the ongoing fiscal, fuelled by strong demand from tier I and II cities in the country.

The company, which has two models -- Ridge and Praise -- in its portfolio, also has plans to expand its retail presence to 500 outlets in the next three years.

"We launched the two models last year and have received tremendous response. We expect to close the fiscal with sales of 10,000 units," Okinawa Autotech Managing Director Jeetender Sharma told PTI.

He added that the company has already sold over 7,000 units of the two models.

Sharma said the company is witnessing demand across tier I and II cities and even remote parts of the country.

"In the next three years, we hope to have presence across 500 points. We currently have 150 dealers," he said.

Okinawa has recently introduced a prototype e-motorcycle, OKI 100 and the lithium-ion battery version of Ridge.

Okinawa has already announced plans of investing around USD 40 million (over Rs 270 crore) over the next few years in the country to expand operations and introduce new products.