Officially confirmed! Renault TRIBER is coming on this date - All you need to know about global launch

French multinational automobile manufacturer Groupe Renault has officially confirmed that its new offering Renault Triber will be globally revealed in the month of June this year. 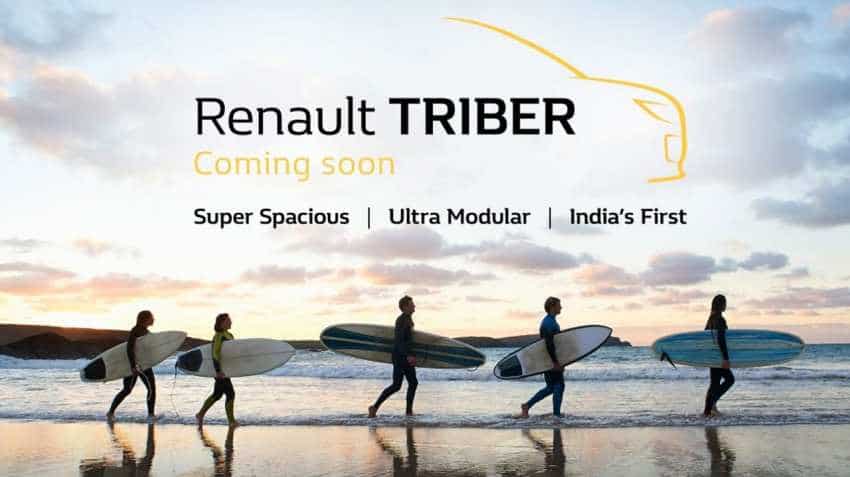 Renault on innovations in Indian operations

On the sidelines of VIVA Technology show held in Paris, Renault India Operations Country CEO & MD Venkatram Mamillapalle had said,"While we have showcased our intentions and actions towards future mobility on a global scale, we have a strong innovation story in India as well". This is reflected by the company's clear product strategy to cater to newer and growing segments of India's automotive market, he added.  The company's upcoming Renault Triber will be another testament to the company's focus on innovation, he added.

Earlier, the French auto major had showcased three electric concept-cars as its vision of the mobility of the future.