Jose Munoz, widely considered as a close ally to Ghosn and a possible successor to lead the automaking partnership between Nissan and France`s Renault SA, had been a "person of interest" in Nissan`s widening internal investigation. 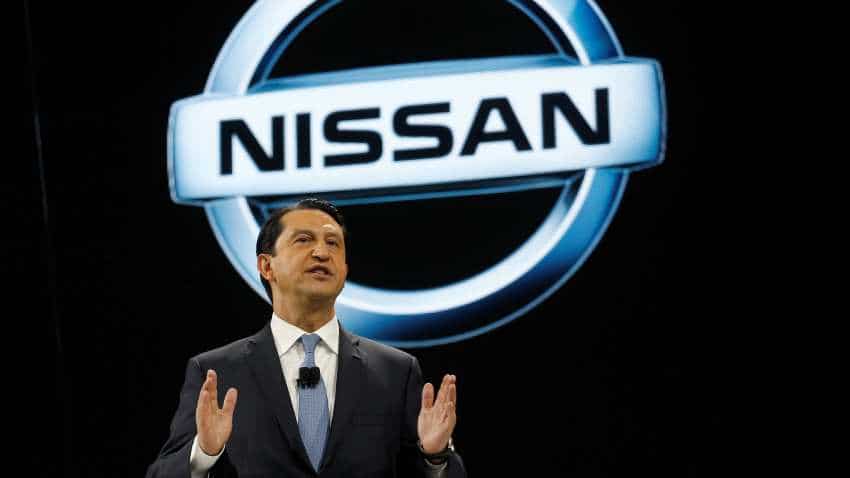 Nissan said that Munoz had "elected to resign" from the company, effective immediately. Image source: Reuters

Jose Munoz, widely considered as a close ally to Ghosn and a possible successor to lead the automaking partnership between Nissan and France`s Renault SA, had been a "person of interest" in Nissan`s widening internal investigation.

The 53-year-old, who was Nissan`s chief performance officer and head of its China operations, made the announcement in a LinkedIn post on Friday. In a statement, Nissan said that Munoz had "elected to resign" from the company, effective immediately. It declined to offer details.

He becomes the latest executive casualty since Nissan in November removed Ghosn as chairman and fired representative director Greg Kelly.

The resignation deals another blow to the Japanese automaker which is grappling with the scandal at a time when it is struggling to shore up profitability in the United States and expand aggressively in China.

Reuters had reported earlier on Friday that the Japanese automaker was looking into decisions made in the United States by Munoz who led Nissan`s North American operations from 2016 to 2018.

"Unfortunately, Nissan is currently involved in matters that have and will continue to divert its focus," Munoz said in his post.

"As I have repeatedly and recently made clear to the company, I look forward to continuing to assist Nissan in its investigations."

People with knowledge of the issue have said that Munoz, who had been placed on a leave of absence earlier in the month, had not been co-operating with the internal investigation.

Ghosn, once the most celebrated executives in the auto industry and the anchor of Nissan`s alliance with Renault, remains in custody in a Tokyo detention centre since his initial arrest in late November.

Ghosn has been indicted on two counts of under-reporting his income, and aggravated breach of trust for temporarily shifting personal investment losses worth 1.85 billion yen ($17 million) to Nissan.

The scandal has sent shockwaves through the automotive industry and has escalated tensions between Nissan and Renault, where Ghosn remains CEO and chairman.

Munoz joined the automaker in 2004 in Europe and led its significant expansion in North America after the global financial crisis. Since then, Nissan has succeeded in raising its market share in the United States and posted record sales.

Earlier this year, Nissan tapped Munoz to oversee its operations in China where it plans to ramp up sales over the next few years.

Since then, the world`s largest auto market has been showing signs of a slowdown, prompting the automaker to cut local production plans in the coming months.