Nissan's management feels Japanese company has not been treated as an equal of Renault under existing capital ties, and a merger would make this inequality permanent. 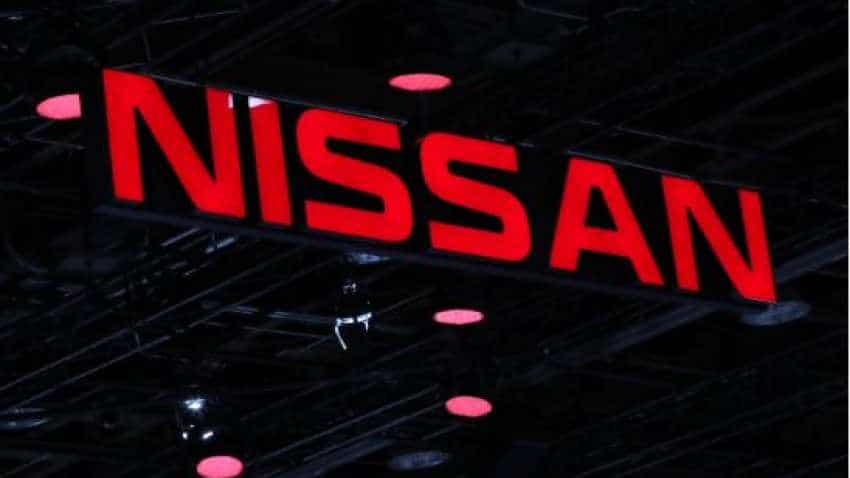 Nissan Motor Co Ltd will reject a management integration proposal from French partner Renault SA and will call for an equal capital relationship, the Nikkei newspaper said on Monday, citing sources. Nissan`s management feels the Japanese company has not been treated as an equal of Renault under existing capital ties, and a merger would make this inequality permanent, the Nikkei said.

The outlook for the alliance - one of the world`s top automaking partnerships - has been in focus since the arrest in November of its main architect, Carlos Ghosn, for financial misconduct. The former Nissan and Renault chairman has denied the charges against him and has said he was the victim of a boardroom coup by Nissan executives opposed to closer ties.

Renault saved Nissan from the brink of bankruptcy two decades ago and under their current capital alliance the French company holds greater control over its much larger partner. Nissan Chief Executive Hiroto Saikawa declined to say whether the company had received such a proposal from Renault.

"Now is not the time to think of such things," he told a group of reporters outside of his house in Tokyo. "At the moment we are focused on improving Nissan`s earnings performance. Please give us time to do that."

Renault was not immediately available for a comment. Renault has argued in its proposal that an integration would maximise synergies within the French-Japanese alliance, according to the Nikkei. The Financial Times reported last month of Renault`s intention to restart merger talks with Nissan within 12 months.

The two companies said in March they would put themselves on more equal footing, breaking up the all-powerful chairmanship previously wielded by Ghosn. The alliance between Renault and Nissan was first set up in 1999 and was expanded in 2016 to include Mitsubishi Motors.

Separately, Japanese prosecutors indicted Ghosn on Monday on another charge of aggravated breach of trust, the fourth charge against him, which his lawyers met immediately with a bail request.