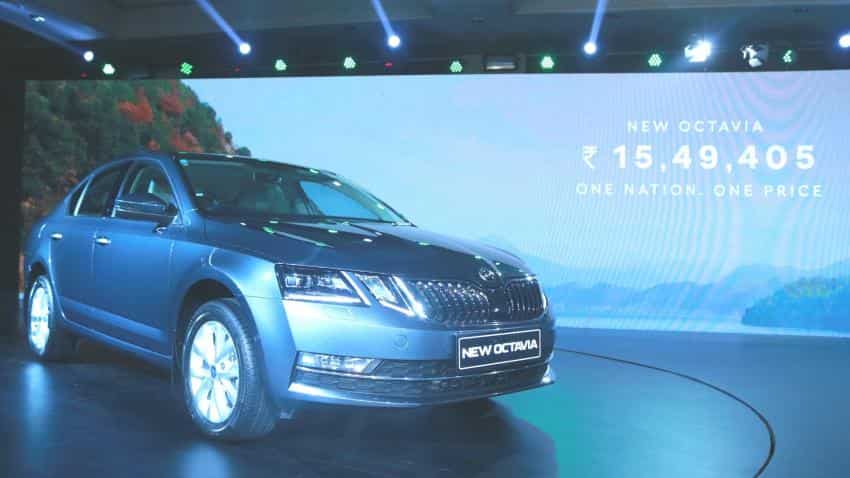 Volkswagen Group company Skoda's today said its sales spiked 30 per cent to 17,438 units in 2017 over the previous year, driven by the latest launch, the Kodiaq SUV, besides rollout of three refreshed versions of its popular sedans.

The Czech carmaker's product portfolio here comprises the Superb, Octavia and the Rapid sedans and the 7-seater SUV Kodiaq which it launched in the last quarter of 2017.

Skoda India recorded strong performance selling 17,438 cars in 2017, registering a growth of 30 per cent over the previous year, the company said in a statement.

The strong sales momentum was achieved on the back of four model launches--the all new Kodiaq, and the new variants of the sedans, Octavia, Octavia RS and the Rapid edition X.

These models have contributed significantly to the overall sales growth, the company said, adding the company will have many new models in 2018.

Between April 2016 and October 2017, Skoda launched four vehicles--refreshed versions of the Superb, Rapid and the Octavia RS 230, besides its maiden 7-seater SUV Kodiaq.

"We've concluded 2017 well and are very happy with our performance. This 30 per cent growth underscores that we are optimally positioned with our current model range apart from reflecting a well-devised strategy," Skoda Auto India sales, marketing and services director Ashutosh Dixit said.

The new Kodiaq launched in October represents an important pillar of Skoda's development here and it is very optimistic with its SUV strategy, he said, adding they will continue to push ahead with their model offensive in 2018.

While the Rapid remains the best selling model, the Kodiaq and Octavia provide strong growth impetus, the company said.