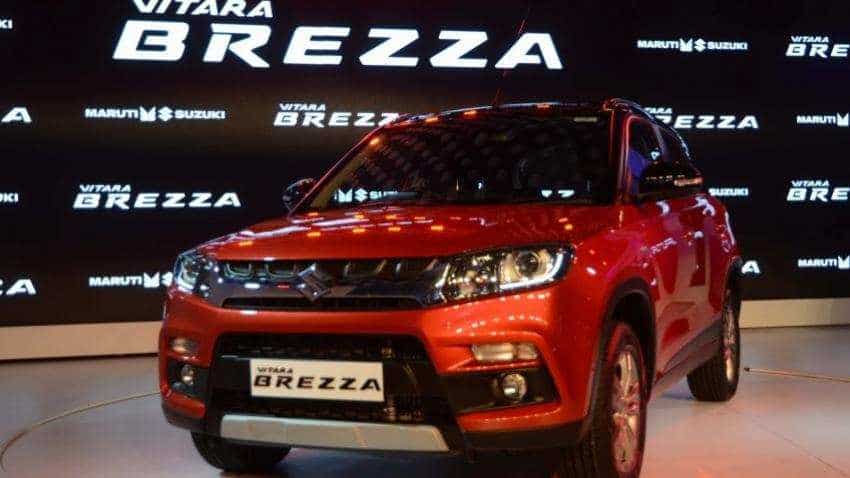 Shares of Maruti Suzuki India Thursday tumbled over 4 per cent after the company announced price hike across various models.

The auto major's stock had slumped over 2 per cent on the bourses Wednesday.

Maruti Suzuki had announced Wednesday it will increase prices of its vehicles across various models from next month to offset adverse impact of increase in commodity prices and foreign exchange rates.

The company, however, did not specify the range by which the prices of its vehicles would be increase. Besides Maruti, other automobile firms showed a bearish trend Thursday.