Mahindra & Mahindra sales up 10% in March 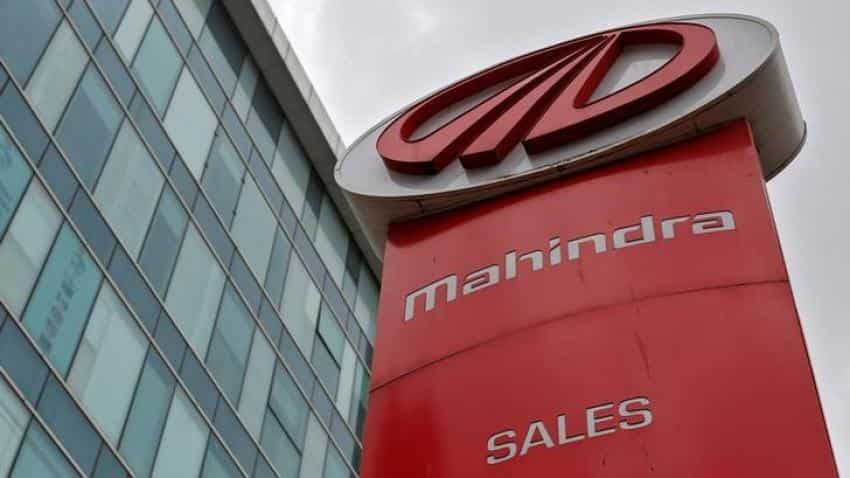 In the domestic market, M&M's sales also went up by 10 per cent to 58,653 units last month as against 53,493 units a year earlier. Image source: Reuters
Written By: PTI
RELATED NEWS

Commenting on the outlook, M&M President, Automotive Sector, Rajan Wadhera said: "We are particularly buoyed by the growth of our truck business, which has outperformed the industry. With three of our critical new automotive launches lined up in 2018-19, we are confident of increasing our market share in the utility vehicle space."