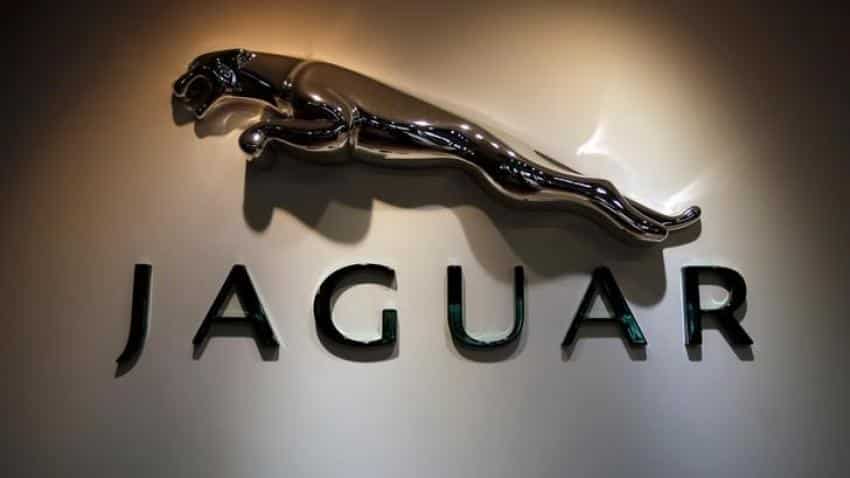 Britain`s biggest automaker, Jaguar Land Rover (JLR), has tested its first driverless car on public roads, it said on Friday, as carmakers race against each other and tech firms to tap into new technologies.

Last October, a pod heavily adapted from a compact Renault car was the first autonomous car to take to Britain`s streets as part of government-backed trials aimed at seeing more widespread use of such vehicles by 2020.

Politicians are trying to make it as easy as possible to test new driving technologies in Britain, seeking to build an industry to serve a worldwide market expected to be worth around 900 billion pounds ($1.2 trillion) by 2025.

An Automated and Electric Vehicles Bill is currently being debated in parliament to set out how new technologies will operate in Britain.

JLR hopes the testing will allow it to understand more about how self-driving vehicles interact with other cars and road infrastructure such as traffic lights and how models can replicate human behaviour whilst driving.

"By using inputs from multiple sensors, and finding intelligent ways to process this data, we are gaining accurate technical insight to pioneer the automotive application of these technologies," said Nick Rogers, the firm`s Executive Director for Product Engineering.

The testing is taking place in the central English city of Coventry, the historic heart of the British car industry, where JLR is headquartered. Trials will continue into next year.

Major automakers are seeking to head off the challenge not just from each other but also from technology firms such as Alphabet Inc`s Waymo, which is also developing autonomous vehicles.

Waymo said earlier this month that it will launch a ride-hailing service with no human behind the steering wheel and has been testing the fully self-driving cars on public roads in the U.S. state of Arizona.