The revamped version of its top-selling SUV in the United States and South Korea features a longer, more voluminous body than its predecessor while boasting advanced safety features such as warnings on approaching objects from the rear when a car stops. 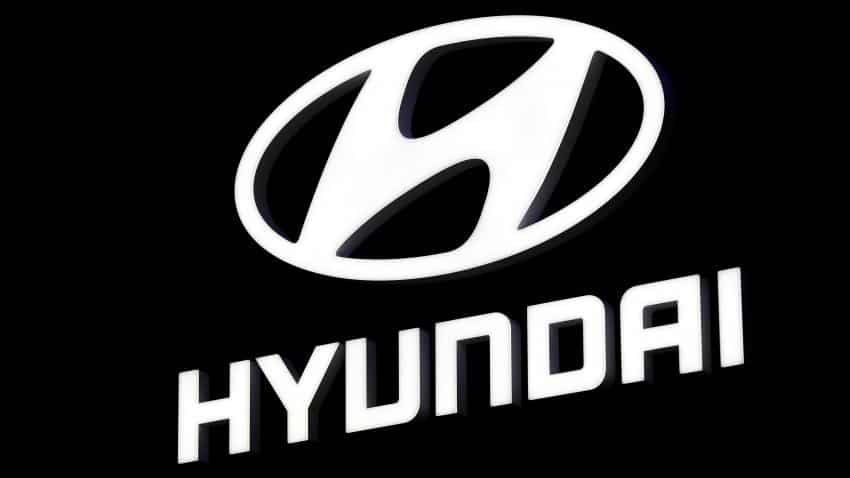 Hyundai Motor unveiled on Tuesday a re-designed Santa Fe, hoping the first makeover of the sport utility vehicle (SUV) in six years will help rectify a sales slowdown at the South Korean automaker, especially in the key US market.

The revamped version of its top-selling SUV in the United States and South Korea features a longer, more voluminous body than its predecessor while boasting advanced safety features such as warnings on approaching objects from the rear when a car stops.

The two-row, five-seater SUV was unveiled to South Korean media at a "preview" event, before its official launch in February in the home market.

While Hyundai did not disclose other details, a source said the model comes with a 2.0-liter and a 2.2-liter diesel engine, a more fuel-efficient eight-speed transmission and semi-autonomous driving features used in its Genesis premium sedans.

"The new Santa Fe will be a bread and butter model for us this year," the Hyundai insider told Reuters on condition of anonymity since he is not authorized to speak to the media.

"We have high hopes for the model," he said. Hyundai Motor declined to comment.

Hyundai Motor reported last week its worst annual earnings in seven years, battered by its delayed response to the burgeoning SUV market and a diplomatic row with China.

A firmer local currency also adds to the woes of the automaker, as it is eating into its profits repatriated from overseas and hurts the price competitiveness of its exports in the United States and other markets.

"The mission of the Santa Fe is to recover Hyundai`s U.S. market share. It carries a big burden on its shoulder," said Ko Tae-bong, a senior auto analyst at Hi Investment & Securities. The U.S. sales of the aging Santa Fe slumped 25 percent last year even as U.S. industry SUV and truck sales rose 4 percent.

The model, expected in the U.S. market in the third quarter of this year, will be also "key to recovering the utilisation rate of Hyundai`s factory in Alabama", Ko said.

Hyundai`s U.S. sales fell 12 percent last year, making it the worst performer among automakers in that market, hit by the conservative design of the Sonata and the Elantra sedans and an absence of a broadbased SUV line-up.

Hyundai, which has three SUV models - Kona, Tucson and Santa Fe - has said it would diversify its SUV line-up by launching a mini-SUV and a large SUV.