Honda to show 11 new models, including E-Concept at Auto Expo

Honda will debut as many as 11 models, which is its highest ever at the Auto Expo, the company said in a statement today. 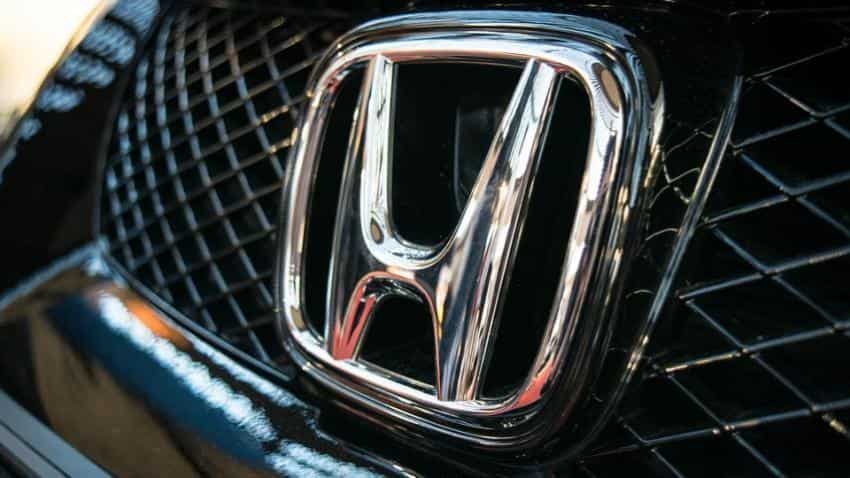 The second largest two-wheeler maker Honda Motorcycle & Scooter (HMSI) is planning a big splash at the Auto Expo with as many as 11 new models, including a Concept scooter from its electric mobility platform and also a racing bike.

Honda will debut as many as 11 models, which is its highest ever at the Auto Expo, the company said in a statement today. The week-long 14th Auto Expo begins in Greater Noida from February 7-14.

The Japanese company will also showcase its last bike for the current fiscal year. So far in FY18, it had launched three new models--two scooters, the Cliq and Grazia and a bike, the Africa Twin.

"The other new launches include six from the HMSI' domestic stable and four international fun bikes," HMSI said.

Its latest electric vehicle Concept - the PCX Electric Sooter--which made its global debut at the Tokyo Motor Show 2017, will also be showcased at the Expo.

Another key attraction will be the RC 213V, which was the winning racing bike at the 2017 MotoGP.

The company will also display all the models of its flagship Activa scooter in the past 17 years, which has become the largest selling two-wheeler in the world.