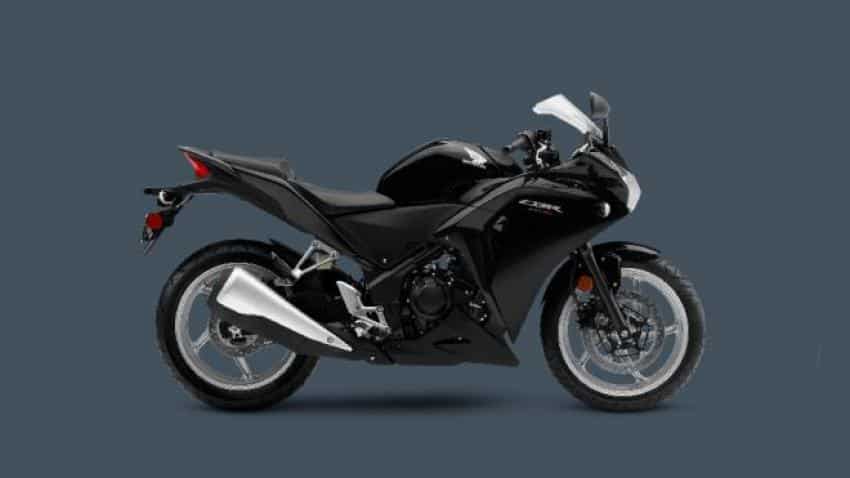 The volume has grown 22 per cent this financial year so far, adding an incremental volume of 36,000 units over the past fiscal year, he said, adding each outlet is now selling over 20 units a month now. Image source: Reuters
Written By: PTI
RELATED NEWS

NSE, BSE to operate as usual on Monday

Honda Motorcycle & Scooter India (HMSI), which is the only OEM that is into used bike/scooter sales under the brand name Best Deal, has crossed the 1-lakh unit sales milestone, growing at 22 per cent this year. Began in 2011, the company cumulatively has sold over 100,000 units through its 199 stores spanning 153 cities in 22 states, the second largest two-wheeler maker said today. "Best Deals had done 45,000 units in the first 5.5 years of its operations till July 2016, when we'd 100 outlets in 70 cities. But between July 2016 and now, we have more than doubled our volumes to over 1 lakh units as well as the number of our Best Deal outlets to 200," HMSI senior vice president for sales and marketing YS Guleria told PTI.

The volume has grown 22 per cent this financial year so far, adding an incremental volume of 36,000 units over the past fiscal year, he said, adding each outlet is now selling over 20 units a month now. The company today opened its 200th outlet in Pune. Guleria said one-third of the entire volume comes from the western region due to the presence of many factories here.

When asked about the model breakup at these outlets, he said, almost 70 per cent bikes/scooters that come to Best Deal outlets are of Honda make. Having pioneered the concept of certified pre-owned outlets in the two-wheeler space, HMSI is still the only operator in the manufacturer's side so far.

NSE, BSE to operate as usual on Monday