Honda Cars mulls hiking vehicle prices by up to 1.2% from July 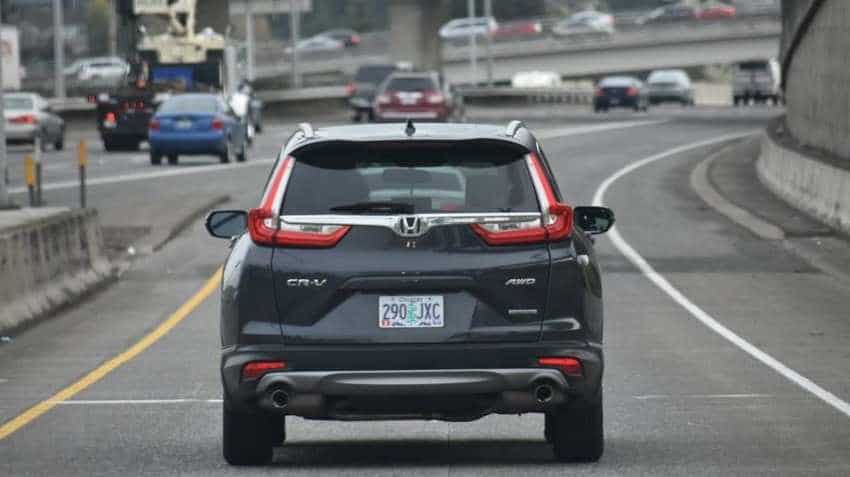 "This price increase is due to accumulated raw material cost increases in the past which we have been absorbing so far and also safety regulation implementation," Rajesh Goel noted. Image source: Pixabay
Written By: PTI
RELATED NEWS

How Honda Cars India performed in April 2019? Better or worse? Find out

Honda Cars India is considering to increase vehicle prices by up to 1.2 per cent from next month to offset rise in cost of raw materials and introduction of new safety features, as per a senior company official.

The company currently sells a range of models from premium hatchback Brio to premium sedan Accord Hybrid, priced between Rs 4.73 lakh and Rs 43.21 lakh (ex-showroom Delhi).

"We are working on price increase on our models from July," HCIL Senior Vice President and Director Sales and Marketing Rajesh Goel told PTI. He said the cost of raw material has gone up in the last few months, but the same is currently being absorbed by the company. Goel said the company is contemplating to pass on some of the increase in input cost to consumers. "This price increase is due to accumulated raw material cost increases in the past which we have been absorbing so far and also safety regulation implementation. The increase (vehicle cost) would be up to 1.2 per cent," he noted.

This is the second time this year that the company is mulling to increase vehicle prices. The company had announced to hike prices by up to Rs 10,000 across its model range with effect from February this year.

How Honda Cars India performed in April 2019? Better or worse? Find out