He added that the fines have been increased after 30 years. 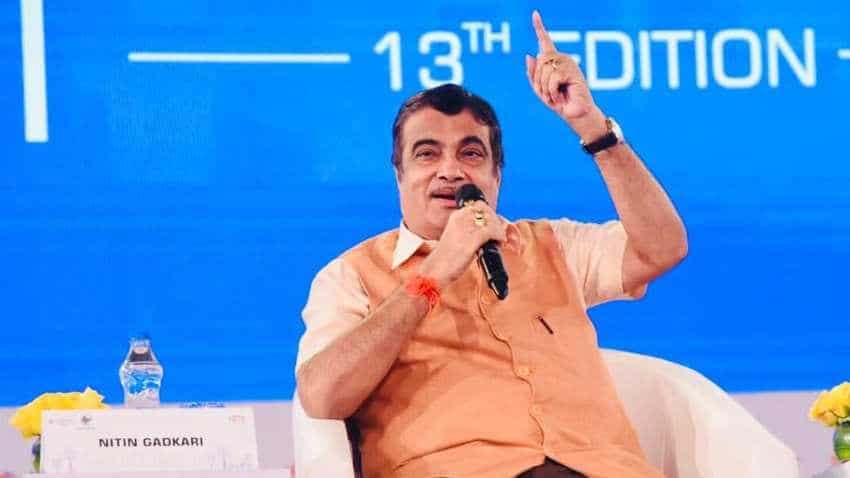 Union Minister Nitin Gadkari on Wednesday defended the recent hike in traffic fines and described it as a deterrent which will promote road safety and avert accidents.

Union Minister Nitin Gadkari on Wednesday defended the recent hike in traffic fines and described it as a deterrent which will promote road safety and avert accidents. According to the Minister of Road Transport & Highways and Micro, Small and Medium Enterprises, the higher fines are meant to save lives rather than augment revenue. Gadkari said that states can decide to lower the fines imposed in their jurisdiction. He added that the fines have been increased after 30 years.

Recently, Union Transport Minister Nitin Gadkari had admitted that he too was fined for overspeeding on the Bandra-Worli Sea Link. "People keep complaining about the higher penalties...Even I have been fined for overspeeding on the BWSL since the car was registered in my name," said Gadkari, addressing the media to mark the completion of the 100 days of the NDA 2.0 government.

"Now, even the road contractors and the vehicle manufacturers shall be fined under the new MVA, to restore the fear of the law...There around five lakh road accidents every year which kill 1.5 lakh people and maim another 250,000-300,000 people," Gadkari said on the significance of the MVA.

The Ministry of Road Transport and Highways had notified the new provisions of the MVA, 2019 which came into effect in most states from September 1, raising apprehensions among people as it has stipulated heavy fines and stringent penalties for any violation of traffic rules.

On the growing incidents of road mishaps, Gadkari said it was due to poor road and automobile engineering and that the government will spend Rs 14,000 crore to correct 786 'black spots' or dangerous spots on the national highways network.