Hero Electric on Wednesday reported over two-fold jump in festive season retail sales at 24,000 units during October 1 to November 15, 2021. 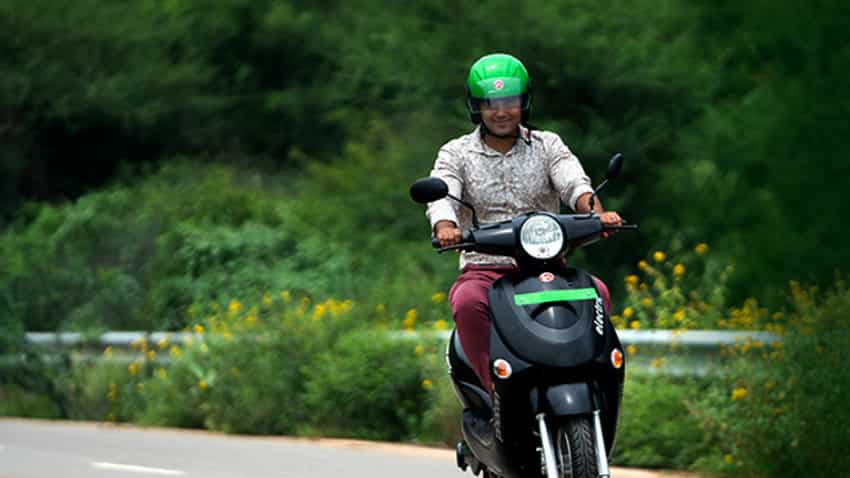 Hero Electric on Wednesday reported over two-fold jump in festive season retail sales at 24,000 units during October 1 to November 15, 2021.

The company had clocked 11,339-units in the same period a year ago, the company said in a statement.

The recent amendment in FAME II policy (Faster Adoption and manufacturing of electric vehicles in India), which offers increased upfront incentives for electric two-wheelers and rising fuel prices has propelled the demand for electric vehicles resulting in heightened demand, the company said in a statement.

Commenting on the sales performance, Hero Electric CEO Sohinder Gill said, "we saw two clear indicators in our showrooms this festive season. A significant percentage of customers chose Hero E bikes over the petrol bikes and many factored environment and sustainability as influencing factors in their purchase."

This is a good indicator for Hero and the E2W industry to step into exponential growth and bring around an EV revolution that will help reduce air pollution, he added.

Retained top spot in electric two-wheeler space with sales of over 6,500 units in Sep: Hero Electric