The Government is likely to give up to 8-12% of the total new vehicle cost as financial incentives. 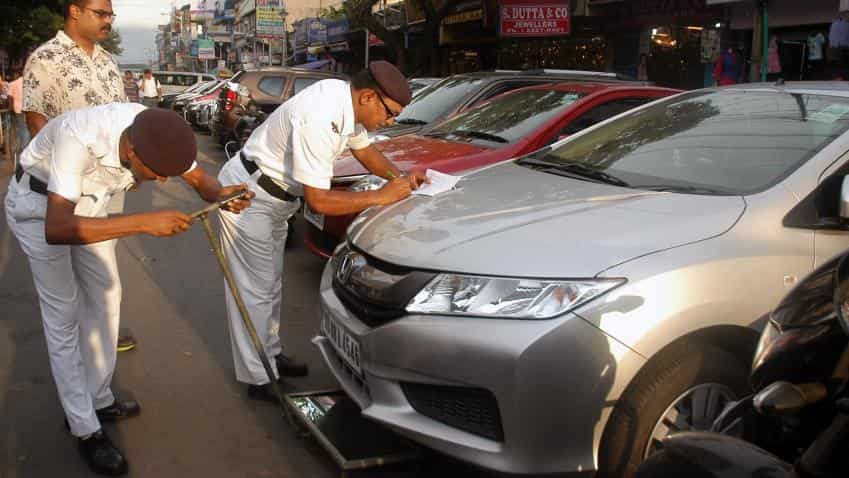 Centre, through its Voluntary Vehicle fleet Modernisation program (VVMP), wants people to give up their old vehicles in exchange for new ones. This is in order to reduce pollution as many Indian cities now rank in the global top lists of most polluted ones.

As per the policy, people with cars, two-wheelers and commercial vehicles that are over 10-years old will be encouraged to exchange them for new vehicles. The Government is likely to give up to 8-12% of the total new vehicle cost as financial incentives.

A problem, especially with people with passenger cars older than 10 years could be that they do not have money to buy a new one. The burden on two-wheelers will be comparatively less as scooters and bikes are cheaper than cars. But the equated monthly installments or down payments and interest payments on bank loans to buy new cars will be a definite dissuasion.

The problem, however, is serious as there are 180 million registered vehicles in India and medium and heavy commercial vehicles (M&HCV) are although only 2.4%, contribute 60% of air pollution.

The VVMP policy estimates that 28 million potential vehicles bought on or before March 31, 2005 could come up for replacement. That’s nearly 25 million passenger cars and two-wheelers after deducting approximately 4.5 million M&HCVs.

The policy note proposes a 3 pronged incentive structure to vehicle owners who opt for purchasing a new vehicle under this scheme, a) scrap value from old vehicle, b) automobile manufacturers discount and c) partial excise exemption.

For one, the incentives need to be fairly substantial to attract people to replace their old vehicles and must include easy financial terms, say analysts Ambrish Mishra and Shyam Sundar Sriram in a JM Financial report.

Apart from this, they believe that it would not be easy to get the necessary Finance Ministry approvals for the excise rebate given the challenges on fiscal deficit due to below than expected economic growth. The rising fuel prices globally could also add to the Current Account Deficit (CAD) woes.

The government would also need to set up large scale recycling and shredding centres (RSC) to implement the program. This process would take a lot of time as they need to be established them across the country and mainly in rural areas where a bulk of the aged vehicles exist.

There is also a lack of clarity on the waste disposal system. This could be a challenge as it would not get the required clearances from the environment agencies especially when it comes hazardous waste.

It is certain that India has a pollution problem that needs to be tackled right now. But wanting people to sell their old cars for new ones won’t fly unless the incentives are good enough.