Powered by a new 1.2-litre 3-cylinder petrol engine and five speed manual transmission, the new model can generate a power output of 96 PS. Besides SUV styling, the new model also comes with 6.5 inch touchscreen infotainment system which is compatible with AppleCar Play and Android Auto. 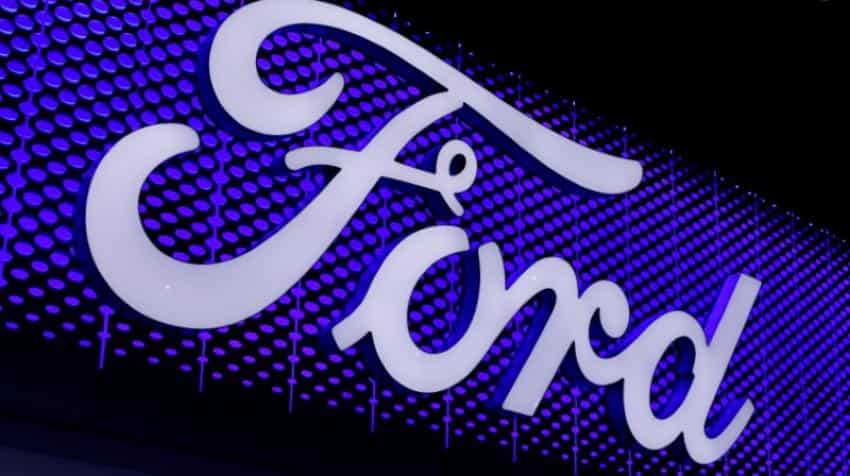 Automaker Ford India today launched a compact utility vehicle Freestyle, priced between Rs 5.09 lakh and Rs 7.89 lakh (ex-showroom), as it looks to strengthen presence in the growing utility vehicle (UV) space. The company, which already sells UV models like EcoSport and Endevour, expects the new model to bring in additinal volumes by cashing in on the demand for small SUVs, crossovers in the domestic market. "When we launched the EcoSport in 2013 the mini SUV segment was barely 3 per cent of the total industry. Today it is around 12 per cent and by 2022 we know it will be around 24 per cent of the market. So this segment has just burst at the seams," Ford India President and Managing Director Anurag Mehrotra told reporters here. With more products coming, the segment is going to evolve even further, he added.

Mehrotra said that popularity of the segment can be gauged by the fact that one in four customers in the country currently want to buy an UV. "In the first three months of this year, passenger vehicles industry has grown less than one per cent while UV segment has grown by 30-40 per cent. Globally also the market is shifting towards UVs," Mehrotra said.

The introduction of Freestyle is first step for the company to build a strong line up of UVs in its product portfolio, he added. "With this product we will be able to meet consumer need for UVs between the Rs 5-7 lakh category. For us it is a very big achievement," Mehrotra noted.

When asked about company's expectations in terms of sales from the segment with introduction of Freestyle, Mehrotra said: "We believe we have identified a need of the customer...We have launched a product which should find value proposition. Rest it is up to the customers."

He added that over 60 per cent of the product development work of the model happened in India, which is a big achievement for the company.

Powered by a new 1.2-litre 3-cylinder petrol engine and five speed manual transmission, the new model can generate a power output of 96 PS. Besides SUV styling, the new model also comes with 6.5 inch touchscreen infotainment system which is compatible with AppleCar Play and Android Auto.

The model would be manufactured at the company's Sanand plant and will be exported to major markets including Europe and the Middle East. Ford currently exports vehicles from India to around 50 countries.