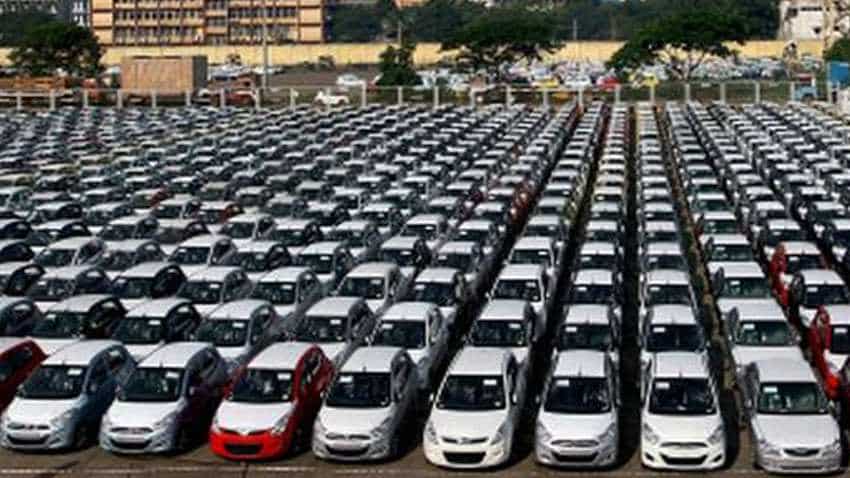 Reacting to the weak Feb 2019 sales numbers, FADA President, Ashish Harsharaj Kale said, "Starting with the huge hike in insurance costs in September, we have seen a lot of negative factors come together in the past few months, leading to major postponement in purchase decisions and overall weakening of consumer sentiment."

Moreover, the FADA President added, "After a month of spike in PV sales in January which was largely due to year-end stock clearance getting extended and few new launches which generated some excitement, the industry is once again witnessing downward trend as February turned out to be one of the slowest months for Auto Retails during this financial year." “FADA believes, as does the entire Auto Industry that the dip in demand is temporary and India will continue to be amongst the Fastest Growing Auto Markets in the world. Having said that, navigating smoothly out of the current slowdown is the need and the entire auto ecosystem, including dealers, will have to and already are in a cost regulation mode, till the industry returns to vibrancy.”

"Indian Auto Sales are experiencing a prolonged slowdown as its already seen 6 months of slowing sales and growth reversal and positive triggers in the near term appear few," Kale concludes.

Auto Dealers across the length and breadth of the country are in a high stock situation across all categories and inventory levels of passenger vehicles and commercial vehicles.

As per a release, " FADA has been highlighting the high level of inventory amongst the 2W Dealers and would like to express serious concern that it has now reached alarming proportions and in some geographies has breached the unheard level of 100 days of stock as per todays retail situation.”

According to a survey conducted by FADA among its members, the current inventory levels are as following:-

NOTE: Vehicle Registration Data has been collated in collaboration with Ministry of Road Transport & Highways, Government of India and has been gathered from 1,087 out of 1,440 RTOs.