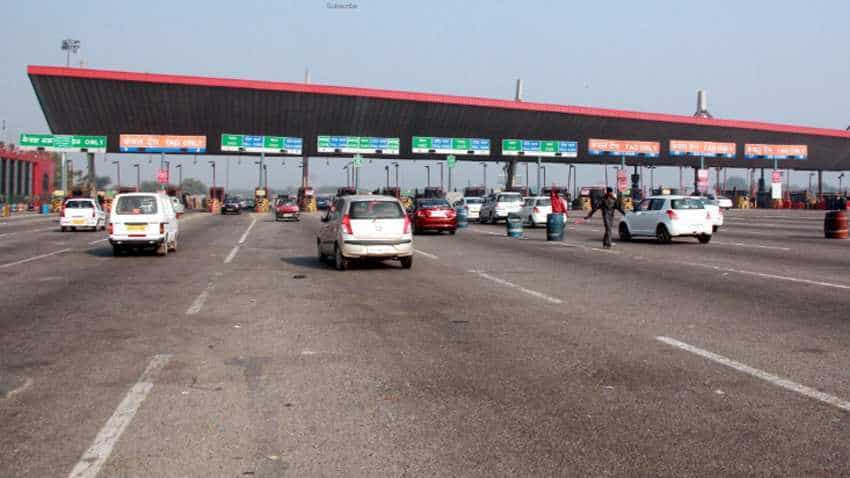 The implementation of FASTags across the country has met with the desired response. IANS photo.
Written By: Prashant Singh
Edited By: Harish Dugh
RELATED NEWS

The above-mentioned facts and figures signify that FASTag, an electronic toll collection system implemented by the National Highway Authority of India (NHAI), is proving to be instrumental in easing lives of commuters on highways and that too within four days of its nationwide implementation.

Easy facilitation of the service across all toll plazas led to a seamless FASTag toll transaction. Here are key things to know:-

-Over 1 crore FASTags have been issued through multiple Point of Sale (PoS) till date with about 30 Lakh of them were issued in the month of November and December alone.

-The highway authority has been observing sales of nearly 1.5-2 Lakh FASTags on a daily-basis which is a clear reflection of this digital system being accepted well.

- As a result, the daily transactional worth of Electronic Toll Collection has been ascertained of about Rupees 42 crore.

The implementation of FASTags across the country has met with the desired response.

The adoption of FASTags also means that it will bring in the much-needed transparency in collection at the toll booths.

Also, NHAI is working with various government agencies to iron out teething issues in the implementation of FASTags. All the issues that have been flagged-off so far are being addressed diligently by experienced NHAI officials on and off-ground.

The Highways Ministry has urged RBI to exempt FASTags from KYC norms. And, thus the collection figures will grow significantly once RBI relaxes KYC norms for obtaining FASTags.